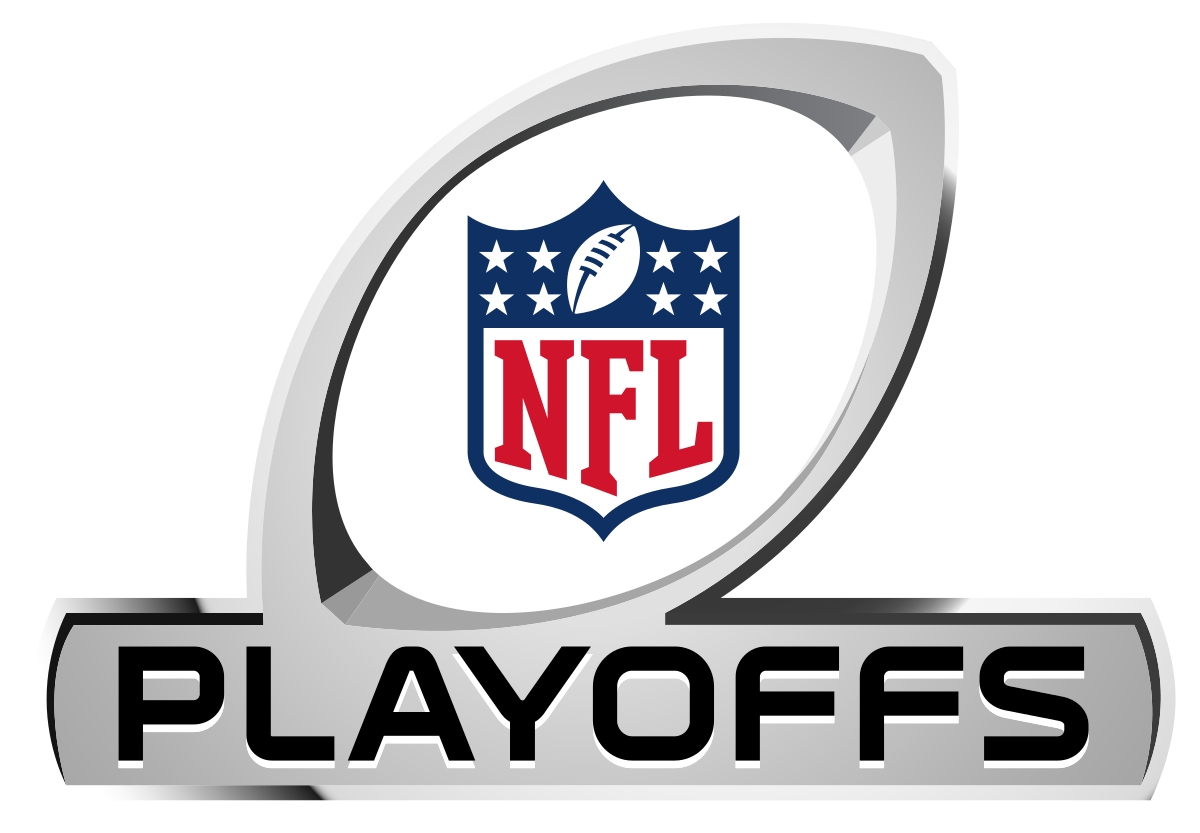 It has been 50 years since the Kansas City Chiefs last matriculated the ball down the field in a Super Bowl. Over much of those last 30 years, the Chiefs have had some of the more painful losses in the playoffs at Arrowhead Stadium, including an overtime loss to the Patriots in last year’s AFC Championship Game. Similarly, coach Andy Reid has lost five conference championship games, dating back to his days in Philadelphia.

The Tennessee Titans are the hottest team in the NFL, having shocked the defending champion Patriots in Foxboro and the 14-2 Ravens on the way to the AFC Championship. The Titans have been riding the back of Derrick Henry, who was accumulated nearly 200 yards in each of Tennessee’s first two playoff games. So reliant on their run game, the Titans are looking more like a team from the 1970s with Ryan Tannehill passing for under 100 yards in each game. In fact, Ryan Tannehill is the first quarterback since Terry Bradshaw in 1974 to win two consecutive playoff games with reach 100 yards.

The teams met back on November 10th, with the Titans winning 35-32 in Nashville on a late touchdown by Tannehill. In that game, Henry rushed for 188 yards with two touchdowns. That game saw Patrick Mahomes return from injury and pass for 446 yards with three touchdowns. At the time, the Chiefs were running on fumes after playing a tough first-half schedule and not having a bye. The Titans have not lost since, winning their last six as they finished strong after finally getting a bye two weeks later.

The Chiefs can not afford to start like last week. The Titans are too good of a team and too well-coached to fall on their face after jumping out to a 24-0 lead. The Titans need another 200 yards from Derrick Henry to have a chance to win the game; the only question is, how much does Henry have left in his tank?

This is the Chiefs’ time; this is Andy Reid’s time. They have a home game against a team that has ground out two other wins on the road. Failure here would only raise more questions about both the team and the coach’s ability to win the big game. There can be no letdown. Patrick Mahomes needs be at his best, and there is no doubt he will be. If Mahomes can get the Chiefs offense churning, he could take Derrick Henry out of the game, and that will mean a Chiefs victory.

On November 24th, the San Francisco 49ers and Green Bay Packers met in a Sunday Night Game at Levi’s Stadium. The night was one to forget for the Packers, who suffered their worst loss of the season 37-8. It was a nightmarish homecoming for Aaron Rodgers, a native of Northern California, as he passed for only 104 yards before being benched in the fourth quarter.  The Niners offense raced up and down the field at will that night as George Kittle had 129 yards on six receptions.

The Packers have not lost since, winning the final five games of the regular season and last week’s Divisional Playoff against the Seahawks. In that win, Aaron Rodgers had perhaps his best game of the season, passing for 243 yards with Devante Adams leading the way with 160 yards on eight catches, two of which went for touchdowns. If the Packers are to win the game, they will undoubtedly need a similar type of effort, as the 49ers have proven to be the best team in the NFC all season.

The Niners were the last team to lose in 2019, and that loss was in overtime to the Seahawks on November 11th. A team they need to beat in the final game of the season to win the NFC West and earn the right to host the NFC Championship. The 49ers’ two other losses were similarly as tight as they lost on a last-second field goal to the Ravens and a controversial last-second touchdown to the Falcons in December.

Last week the Niners got a workman effort from Jimmy Garoppolo and crushed the Vikings 27-10. It was the San Francisco defense that ruled the day by the bay, as Minnesota just made seven first downs with 147 yards total offense. Many of which came on one play in the first quarter. Nick Bosa had a monster game, with six solo tackles and two sacks. As a team, the Niners sacked Kirk Cousin six times.

The key to this game will be Aaron Rodgers, and if he can repeat his performance from last week, the Packers will have a chance to get win the game. The veteran quarterback has been here before and has that edge over Garoppolo and the youthful Niners. The Green Bay line, therefore, must keep Rodgers upright because the 49ers defense is capable of turning his world upside down as they did in November.

This game will not be as ugly as that first game, but the 49ers will again win as they just have too big of edge on defense with Bosa’s monster pass-rushing ability. Look for another big game by Kittle as the Niners make an all crimson Super Bowl.