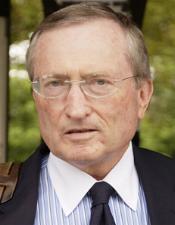 Profile: Gene Budig was born in May of 1939 in McCook, Nebraska. He would go on to study journalism at […] 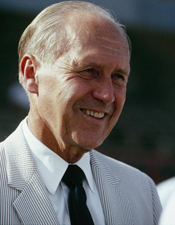 Profile: Robert Brown was born in Seattle on October 25, 1924. A good athlete Brown would make his major league […] 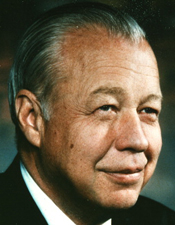 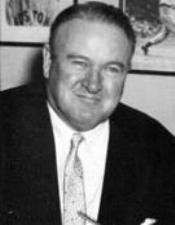 Profile: Joseph Edward Cronin was born on October 12, 1906 in San Francisco just months after an earthquake damaged the […] 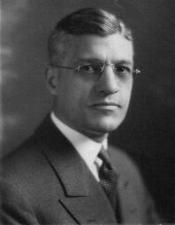 Profile: William Harridge was born in Hyde Park, Illinois on October 16, 1883. There Will was educated and took courses […] 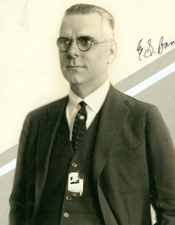 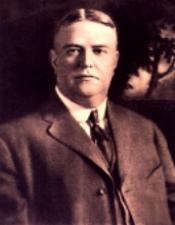 Profile: Byron Bancroft Johnson was born in 1864 in Cincinnati, where his father was a prominent school administrator. The young […]