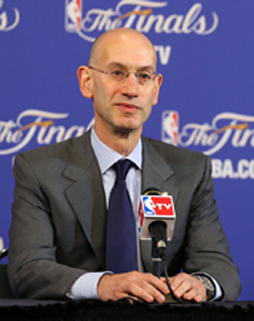 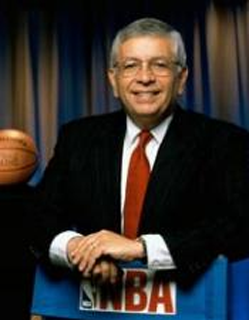 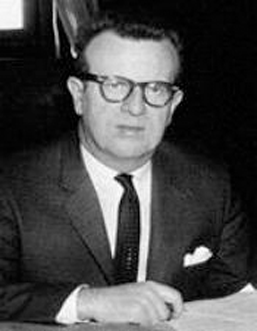 Hits: 184Profile: Born in Springfield, Massachusetts the birthplace of basketball Lawrence O’Brien grew up around the game of basketball. However […] 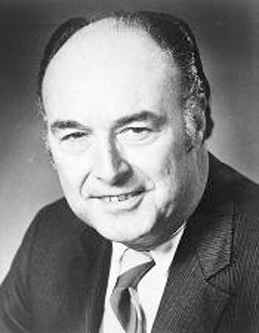 Hits: 135Profile: Walter Kennedy’s entire life and career was devoted to sports, coming to a pinnacle as the NBA commissioner […] 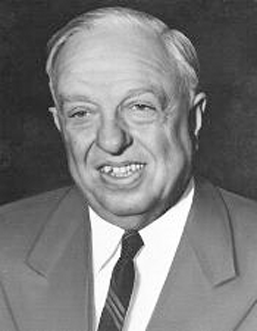