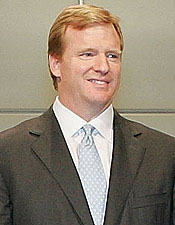 Hits: 172Profile: Roger Goodell was born on February 19, 1959 in Jamestown the son of a Republican Representative and later […] 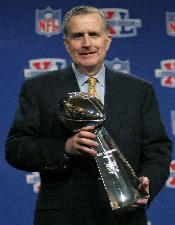 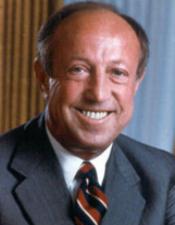 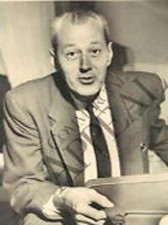 Hits: 53Profile: A native of Irvington, New Jersey and a graduate of the University of Pennsylvania, Austin Gunsel joined the […] 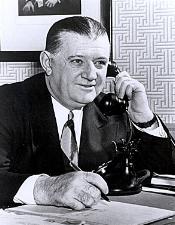 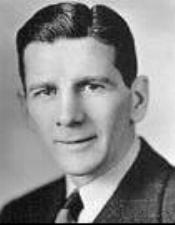 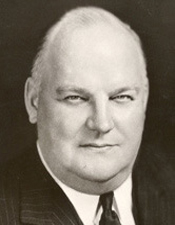 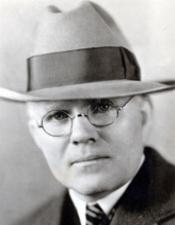 Hits: 60Profile: Born on October 22, 1880 in Columbus, Ohio Joseph Carr became a wealthy sportswriter and promoter despite a […] 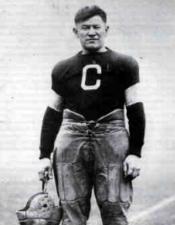