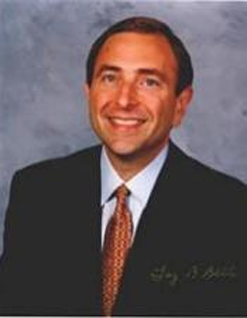 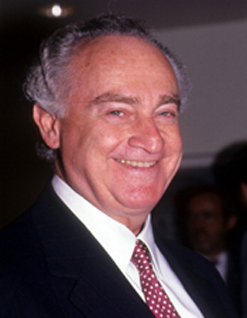 Hits: 205Profile: Gilbert Stein was born and raised in Philadelphia, where he attended Temple University and received a law degree […] 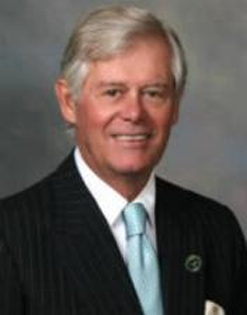 Hits: 184Profile: During his NHL presidency, John Ziegler steered the league through a both tumultuous and exciting period. A lawyer […]

Hits: 147Profile: Few individuals had as significant an influence on professional hockey as former NHL President Clarence S. Campbell. He […] 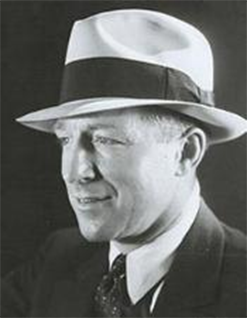 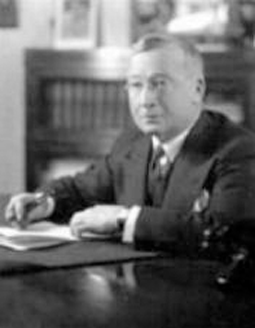