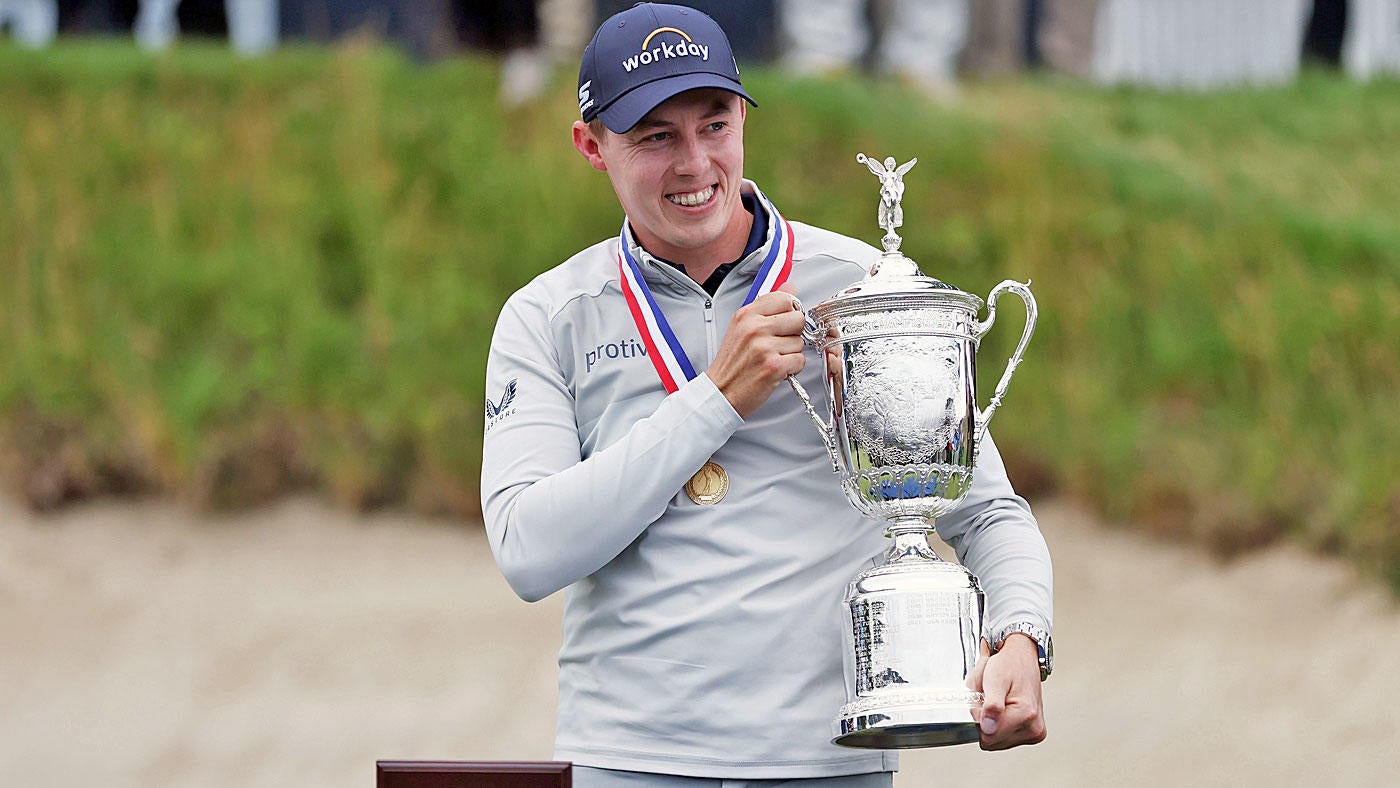 This U.S. Open took place this week at Brookline, MA, and came down to the last 18 holes between two young up and coming golfers.  American Will Zalatoris and Englishman Matt Fitzpatrick went to the 18th hole to decide who would lift the Wanamaker Trophy.

Zalatoris missed a putt that wouldn’t pushed the tournament to sudden death, ending the Open and sealing Fitzpatrick’s first win on the PGA Tour.  Fitzpatrick is only the second, next to Jack Nicklaus to win both the U.S. Amateur and U.S. Open on the same close.

While he has won 7 times on the European Tour, it is his first victory as a professional on U.S. soil.  The 27 year old Englishman may have emerged as one of the many up and coming golfers that is capable of putting together a strecth of winning golf.  Time will tell whether that stretch includes more Major Championship victories.