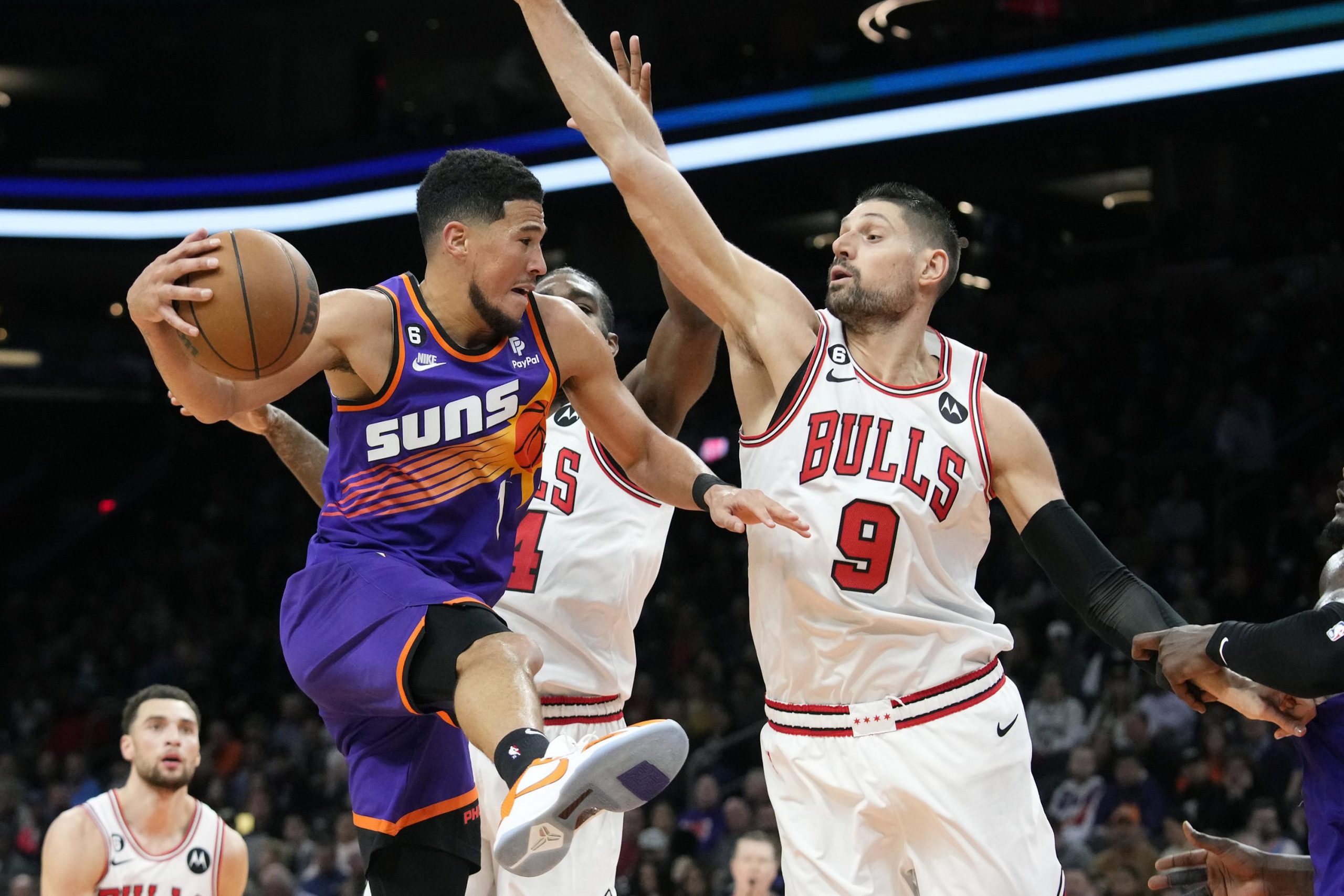 On Wednesday night the Phoenix Suns welcomed the Chicago Bulls to the Footprint Center. Currently on a Westcoast road trip, the Bulls were looking to make it two straight away from The United Center, but were thwarted by an outstanding performance from All-Star swingman Devin Booker.

Booker, who’s carried Phoenix in the absence of future Hall of Famer, Chris Paul, had 51 points on an astounding 20-25 shooting. Moreover, the former Kentucky Wildcat accomplished the high scoring night in only 3 quarters, and the Suns blew out the Bulls, 132-113.

The standout performance culminated in Phoenix’s 6th win of the season, as they’re now 15-6, good enough for first place within the Pacific Division. Booker will look to his match performance against the lowly Houston Rockets, who come to Phoenix on Friday night, December 2nd.