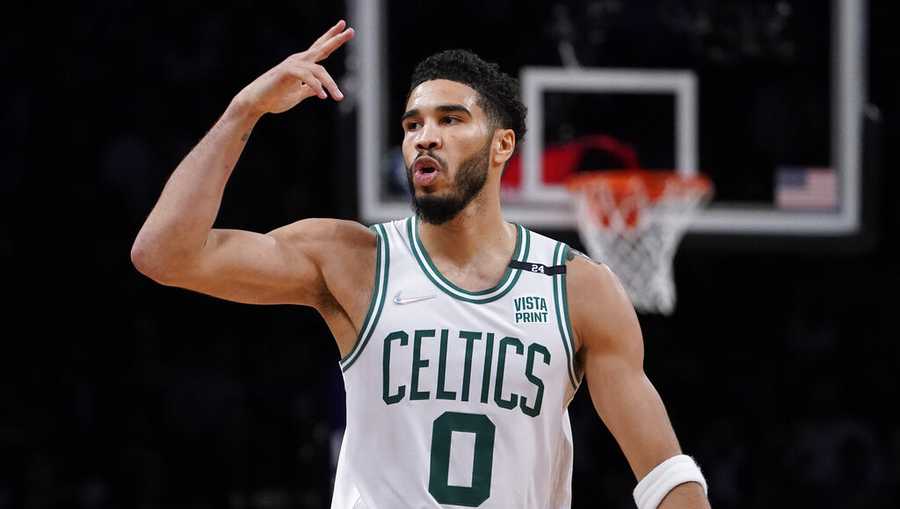 On Monday night the Boston Celtics weathered one last effort by the Brooklyn Nets, beating the home team 116-112, and sweeping the series 4-0.

While the Nets carry two of the best scorers in the league, with Kevin Durant and Kyrie Irving, they succumbed to the team play, and overwhelming team defense that is the Boston Celtics.

Jayson Tatum had 29 points, and Jaylen Brown chipped in with 22 points.  Boston’s strength’s shown through in all four games of the series. They will not await the winner of the Bulls and Bucks series in the second round.  At the moment, it’s difficult to see any team in the Eastern Conference that will be able to beat Boston in four games.