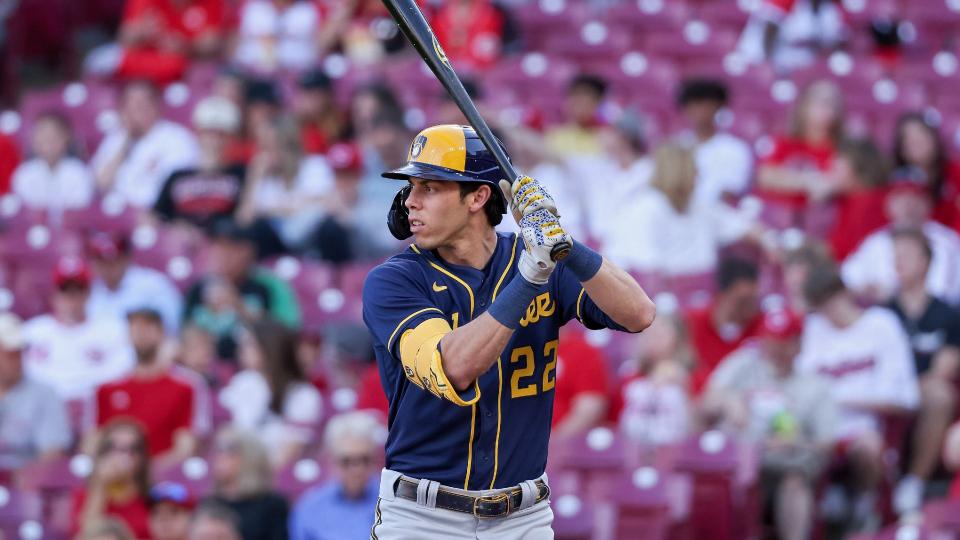 For the third time in his career, Christian Yelich hit for the cycle.  The Brewers star-man has now accomplished the feat for an MLB record tying third time.

In total, Yelich reached base four times, and is now batting .259 on the season as he attempts to reach his former All-Star form.  The Brewers are currently first in the NL Central, but have lost 4 of their last 5 games.  They will be in action tomorrow in Miami, looking to back up Yelich’s hot bat with a W in the win column.