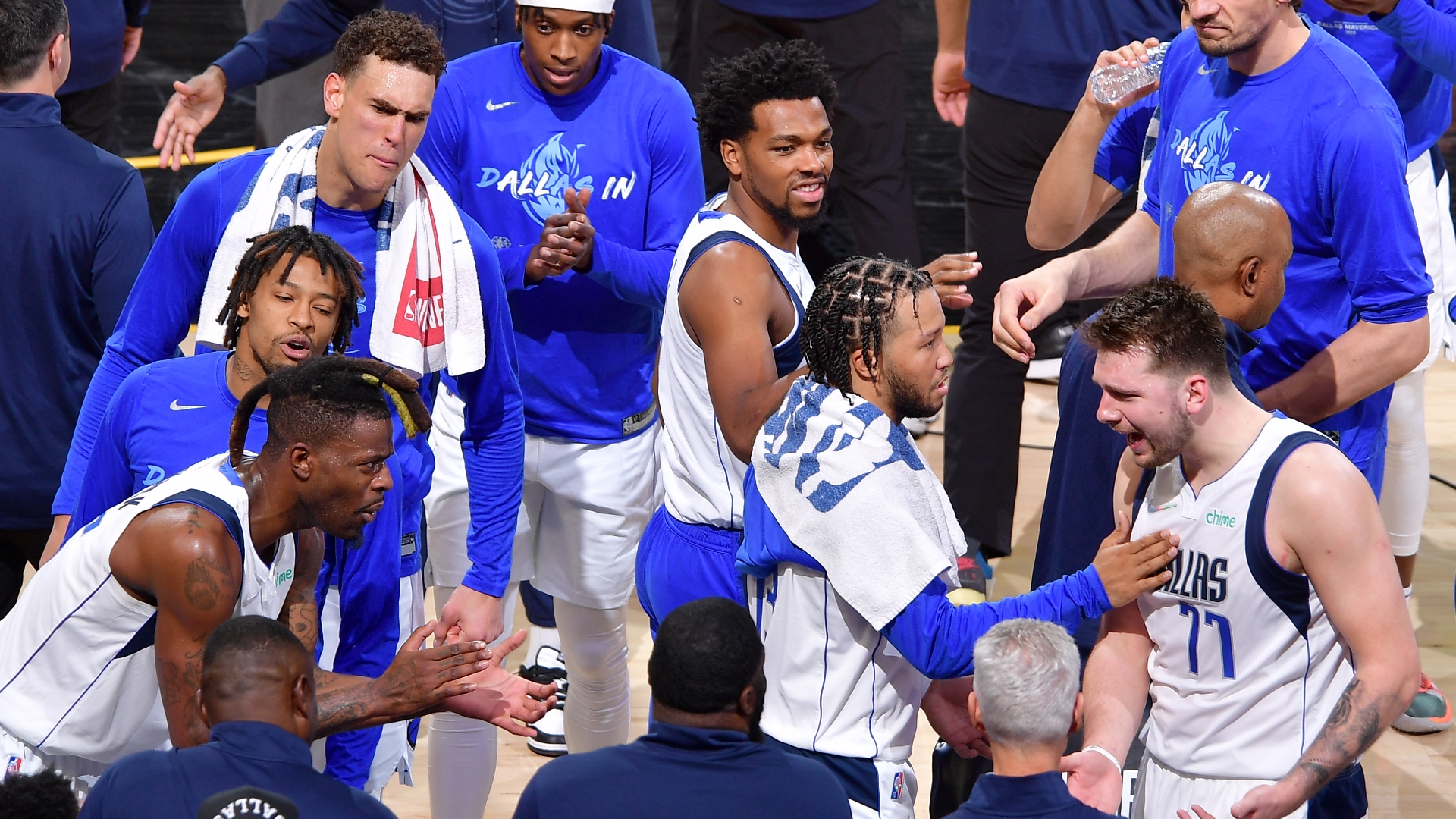 Sunday evening capped off a record breaking weekend for Game 7’s in American Sports. Each game in the NBA, and NHL was hotly contested, which is expected….except for one.

That game was played in Phoenix at the Footprint Center, where the Suns looked to reach the Western Conference Finals for the 2nd straight year.  However, the Dallas Mavericks, behind playmaker, Luka Doncic never trailed in the game, blowing out the Suns 123-90.

Doncic poured in 33 points, with Spencer Dinwiddie contributed a whapping 30 points off the bench.  Phoenix had no answer as their home crowd was completely shellshocked.  Chris Paul and Devin Booker combined for only 21 points in the entire game.

The loss leaves the Suns with more questions than answers regarding their roster and immediate future.

As for the Mavs, the 4 seed has reached the West Finals for the first time since 2011, the year the franchise won their first and only championship.  Their reward is in the form of the Golden State Warriors, the series will commence on Wednesday night at the Chase Center.