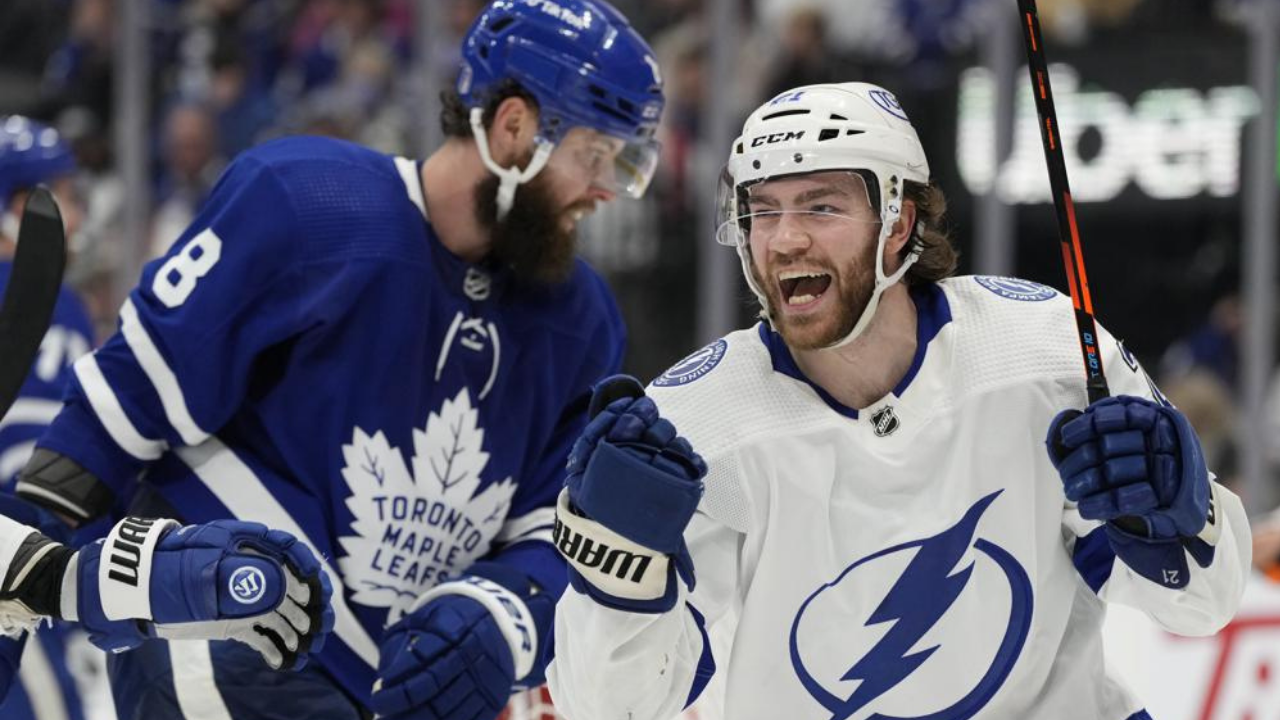 On Saturday evening the Toronto Maple Leafs held their second straight opportunity to advance to the second round of the Stanley Cup Playoffs, and squandered it, as they lost to the back to back defending Stanley Cup Champion, Tampa Bay Lightning, 2-1.

The last time the Maple Leafs won a playoff series was 2004.  Moreover, they have not won a Cup since 1967.  Their skid will continue as the relentless Lightning carry on behind two goals from Nick Paul.  Paul became the first player in Tampa Bay franchise history to score his first two playoff goals in a Game 7.

The Maple Leafs have shown promise this season, but the gulf between promise and positive results in the postseason can be massive at times.  As for the defending Champs, they will skate on toward the Presidents’ Trophy winning Florida Panthers in the second round.