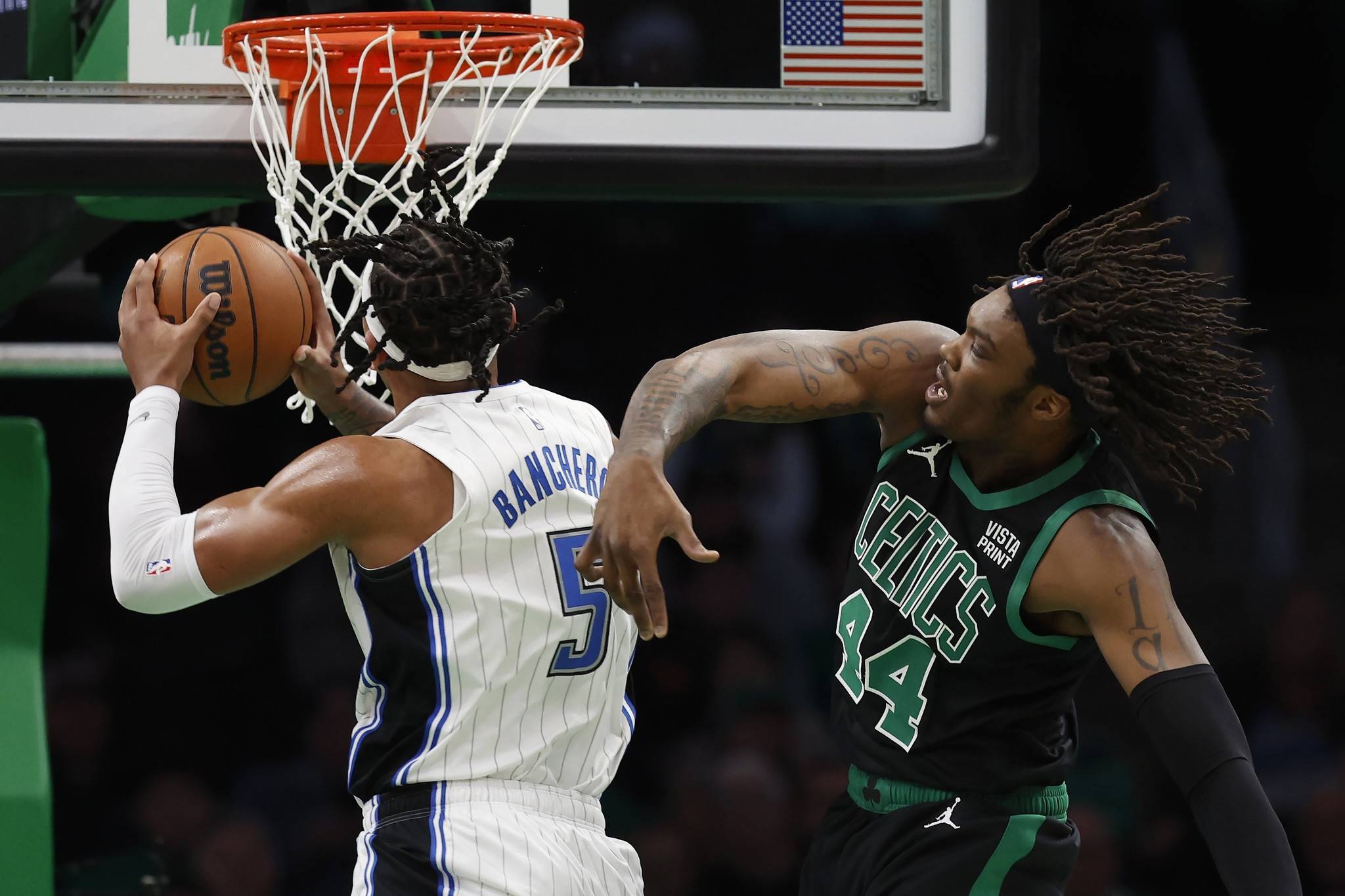 On Friday night within the TD Garden Center, Celtics Center and defensive standout Robert Williams returned to the lineup, but in surprisingly fashion the Celts were outdueled by the upstart Orlando Magic.

The young up-and-coming Magic won their 5th straight game, as they continue to show signs that their rebuild is standing up straight. Mo Wagner had 25 points, with the front-runner for Rookie of the Year in Paolo Banchero contributing 20 points as well.

Boston came into the game with the league’s best record, but have lost 3 of their 4. The Celtics will likely go as far as their role players take them, and Jayson Tatum and Jalen Brown combined for 57 points in the loss.

The Magic will have an opportunity to make it 6 straight, and prove they aren’t a fluke against the Celtics again in Boston on Sunday afternoon.