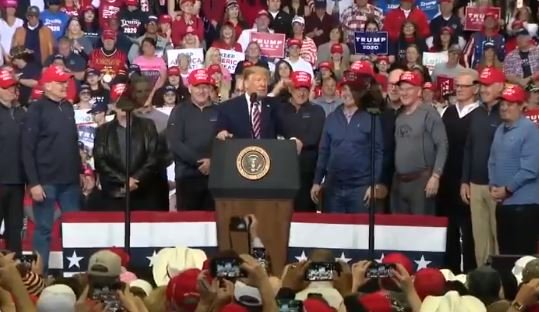 On Saturday, the greatest moment in the history of sports turns 40. The Miracle on Ice, when a group of college players for Team USA defeated the Soviet Union 4-3 in the Winter Olympics in Lake Placid. Several of those players joined President Donald Trump at a campaign event in Las Vegas on Friday. In the four decades since, all the players on the team have become legends and remained united as a group, as their win galvanized the entire country and still resonates today.