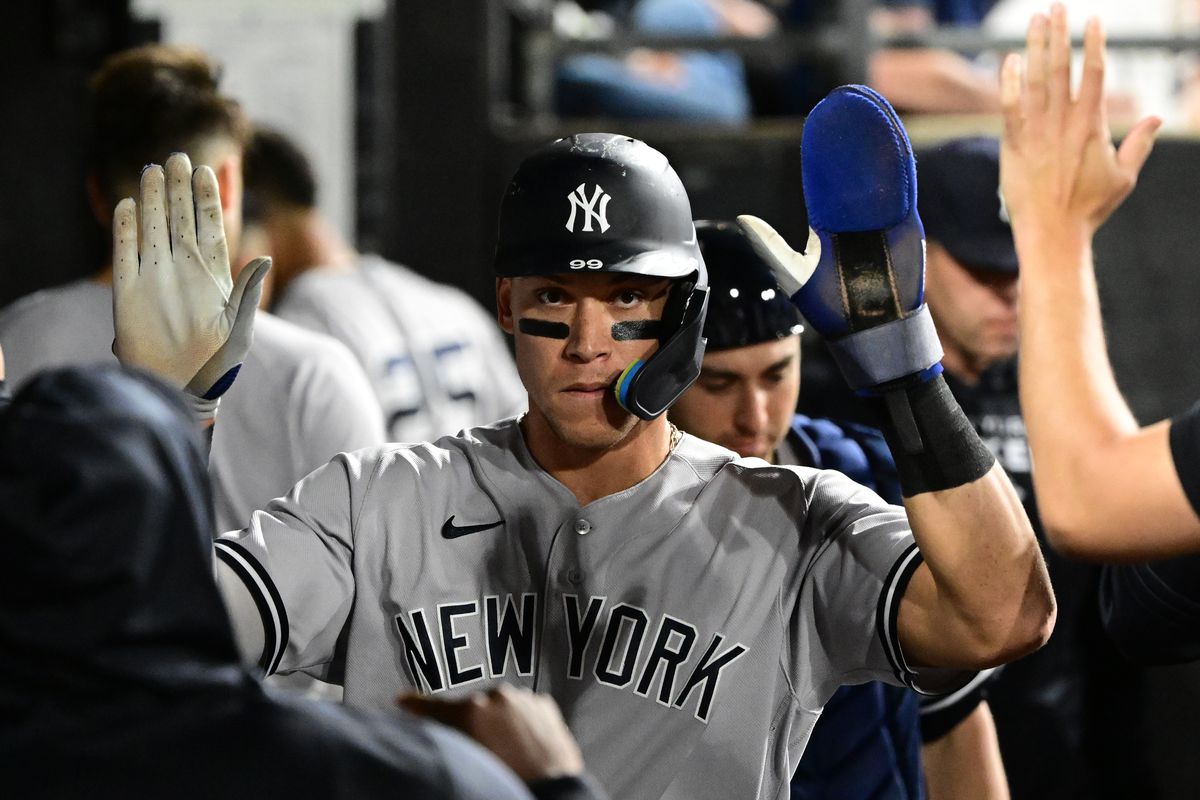 With a playoff hiatus in the NHL and NBA, baseball took center stage on Monday night, and one of the hottest teams in the league continued their run of positive play.

Tied for the most wins over their last 10 games with 8, the Yankees beat the Orioles 6-2 at Camden Yards.  Catcher, Jose Trevino hit a three-run homer, and Luis Severino gave up only one hit to extend his record to 3-0 on the season.

While it’s only May, and the schedule may have fallen in their favor, New York looks poised to win the AL East.  They now hold a 5 1/2 game lead on Tampa.  Yankee fans will hope that they aren’t peaking too early, as they know their true judgement will come in August and September.