A Night of MACtion 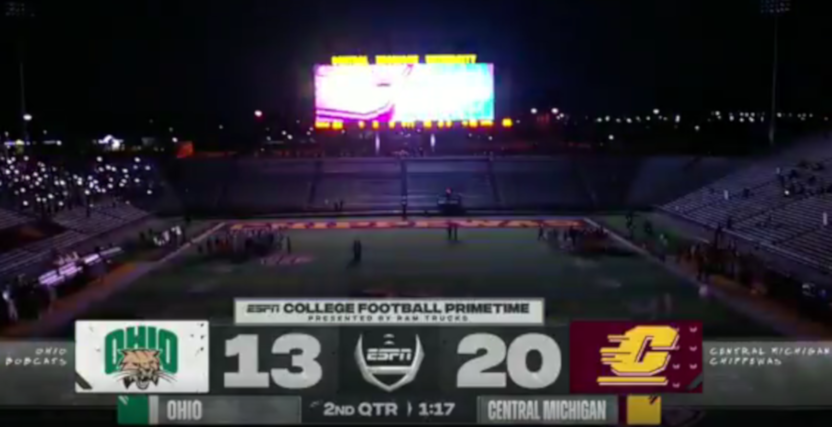 The MAC was the first FBS Conference to announce that their season would be delayed due to the COVID pandemic. On Wednesday, they became the last conference to get underway. The MAC filled the void nicely with a full slate of six games. The most exciting of which saw Central Michigan take on Ohio. The Chippewas lost the MAC title game last year but beat a power outage and Ohio 30-27. Defending champ Miami-Ohio beat Ball State 38-31. Kent State beat Eastern Michigan 27-23, Western Michigan beat Akron 58-13, Buffalo beat Northern Illinois 49-30, and Toledo beat Akron 38-3