A No-No with No Fans 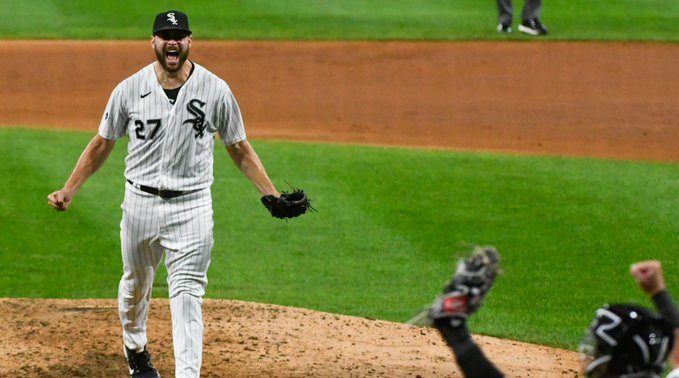 Lucas Giolito of the Chicago White Sox made history on Tuesday, tossing the first No-Hitter of the 2020 season. No-Hitters typically is a once in a lifetime event for fans attending the game, but in a season when the only fans are made of cardboard, it was a surreal event as the only crowd noise was the sounds pumped in through the stadium’s sound system. It was 19th No-Hitter in the history of the White Sox, tied with the Los Angeles Dodgers for the most of any team. Lucas Giolito was especially dominant, allowing one base runner on a walk, as he struck out 13 batters with the White Sox blanking the Pittsburgh Pirates 4-0.