A One Sided Rivalry 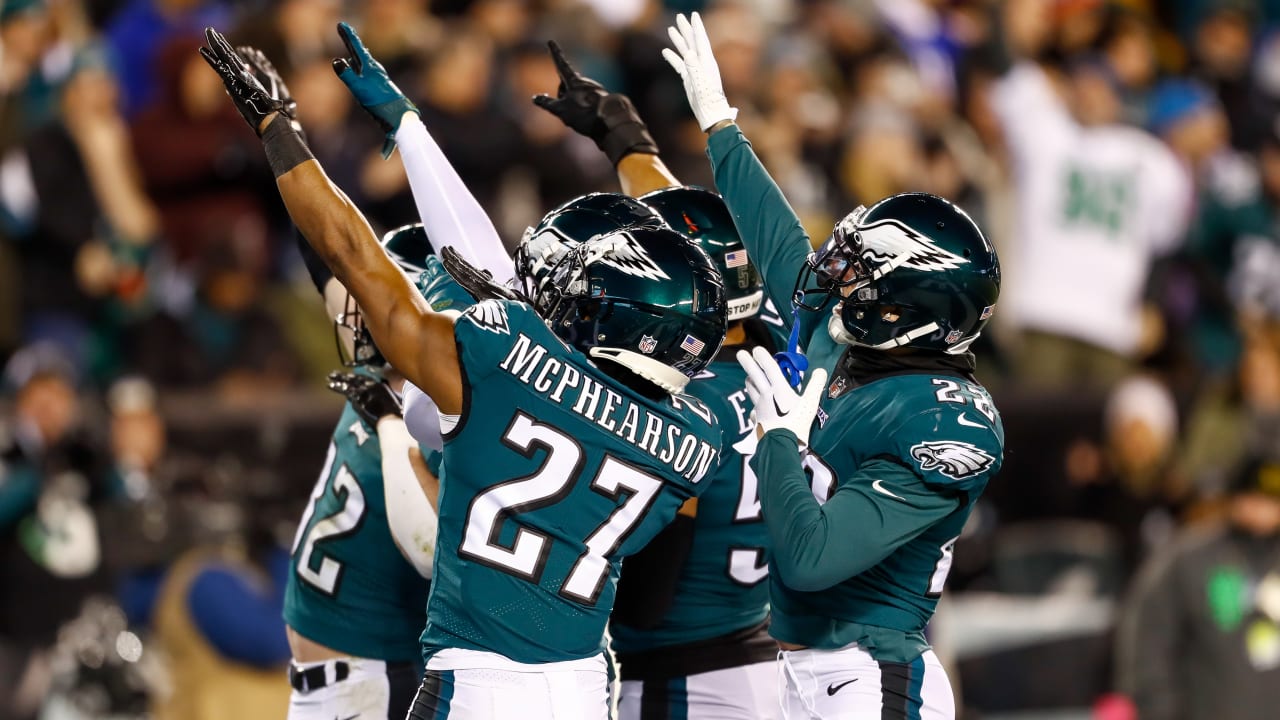 The NFL’s Divisional playoff round kicked-off on Saturday afternoon. The late game featured two NFC East teams with different seasons. The Giants came into the contest after upsetting the Vikings, as they looked to play in the NFC Championship game for the first time since 2011.

The Eagles came into the game as the no. 1 seed, and large favorites to advance. Behind a virtually flawless performance by the Eagles defense, and Jalen Hurts, Philadelphia will host the NFC Championship game, as they dominated New York, by a final score of 38-7.

The aforementioned Hurts threw for two touchdown passes, and scampered for another, all within the first half. On the other side of the ball, the Giants were unable to gained any type of rhythm, as they were out manned, and out played by their rival.

It’s the first time Philadelphia will play in the Final Four since 2017, the same year they last won the Super Bowl. They’ll now await the winner of Dallas vs. San Francisco to see who they’ll play for a chance to to represent their conference once again in the title game.