A Snowball Rolling Down Hill 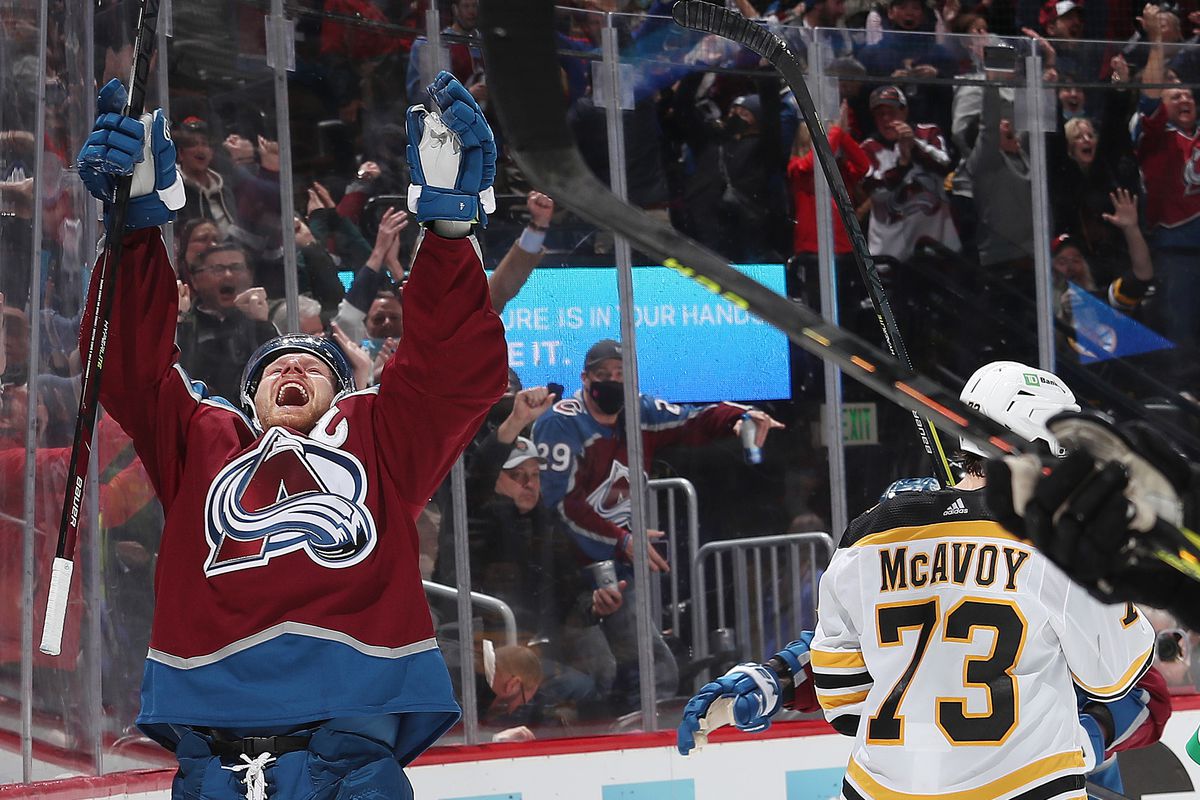 On Wednesday night the Colorado Avalanche won their 8th straight game in Overtime.  Overcoming an injury to their best player, Nathan MacKinnon, the Av’s fought back to take down the Bruins at home.

Boston netted three times in the second period to take a 3-1 lead into the third. Charlie Coyle and Brad Marchand scored twice within a minute of each other in the 2nd period.  The game’s culminating period belonged to the home as team as Gabriel Landeskog put one past Boston’s Linus Ullmark with 36 seconds left to push the game into Overtime.

Cale Makar scored a power play goal for the Avalanche 3 minutes into the extra period.  The win is Colorado’s 17th straight at home.  Boston’s form has been up and down as of late, but the Avalanche proved last night they can win a game without their star player.