A Song of October 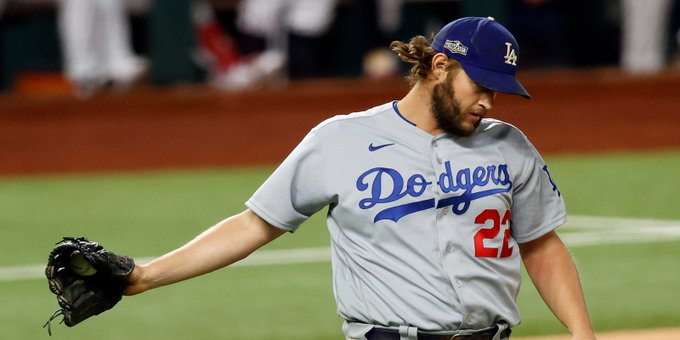 Clayton Kershaw of the Los Angeles Dodgers has been one of the most consistent winners over the last decade during the regular season. Kershaw has won three Cy Young awards and an MVP. He has a lifetime record of 175-76. However, for all the success in the regular season, Kershaw’s legacy is his terrible postseason numbers. On Thursday, he was outpitched by Bryse Wilson as the Dodgers were pounded by the Atlanta Braves 10-2. Kershaw is now 11-12 in his postseason career, as the Dodgers trail the Braves 3-1 in the NLCS.