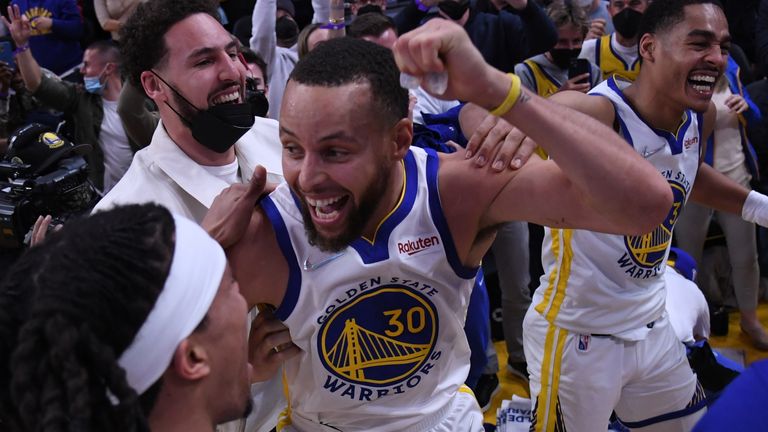 On Friday night the Rockets traveled to the Chase Center on a road trip.  Houston is arguably the worst team in the league, but went into the game on a two game winning streak.  Seemingly the perfect storm, Golden State had lost to a hamstrung Indiana team on Thursday.

In a game that Houston led at half, the Warriors battled back without Klay Thompson as he sat out for the 2nd of a back to back.  Canadian guard, Andrew Wiggins dropped in 17 points to assist Steph Curry, but ultimately the game came down to the star out of Davidson.

Curry rose up and knocked down a 20 foot jumper as time expired to take the game home 105-103.  It was Curry’s 1st buzzer beater as time expired in the NBA.  The Rockets play has improved of late, but that wasn’t enough to extend their win steak.  While Curry has been in a bit of a shooting slump, there’s nothing like hitting a game winner at the buzzer…even for a league MVP.