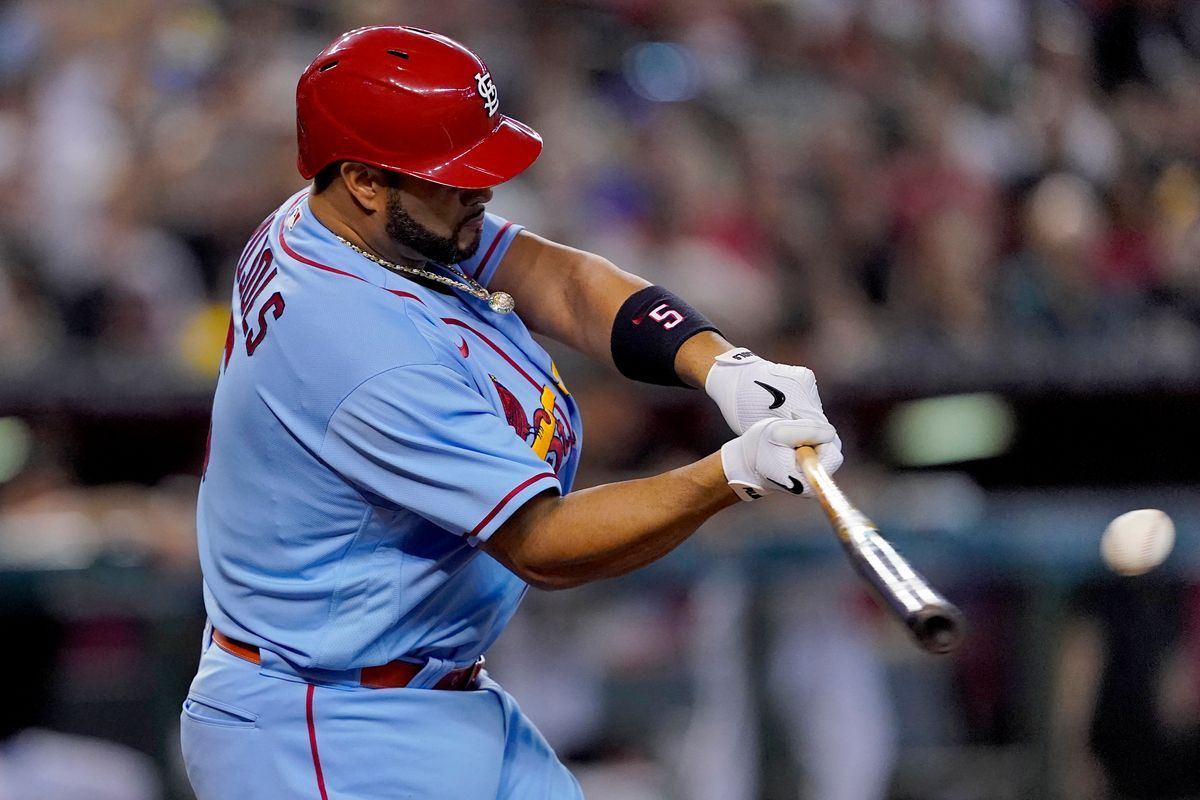 On Saturday the St. Louis Cardinals continued their run of positive play, as they blew out the struggling Arizona Diamondbacks 16-7. Future Hall of Famer, Albert Pujols hit two more home runs in the game. The iconic Cardinal made history in the game as he passed Stan Musial for total bases recorded in MLB history. Pujols is second all-time only behind Hank Aaron.

Madison Bumgarner was roughed up by the Cards potent lineup, allowing 5 earned runs in 5.1 innings pitched. St. Louis has won 6 in a row, and now holds a 5 game lead over the Brewers in the NL Central. The Cardinals will look for the sweep at Busch Stadium in a mid-afternoon game on Sunday.  Merrill Kelly is set to take the ball for the home team, Arizona will start Jose Quintana, who’s 4-5 with a 3.38 ERA.