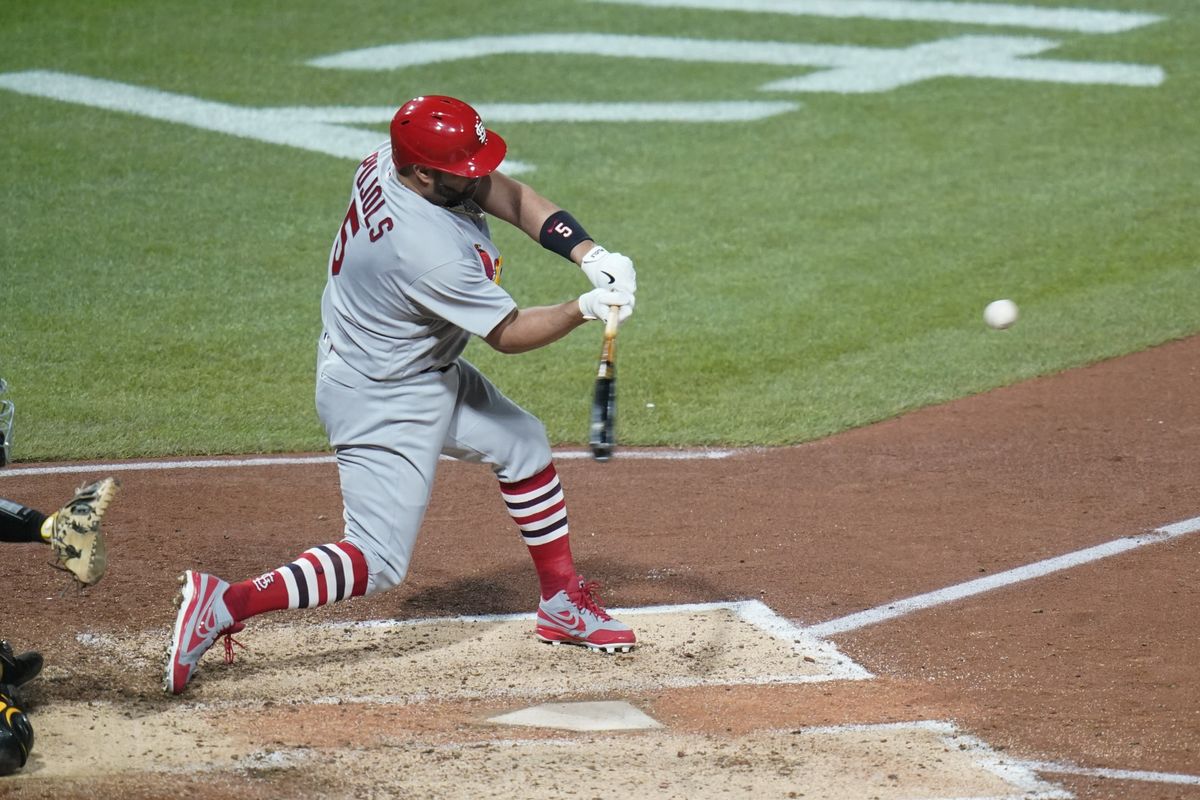 On Wednesday night MLB’s regular season came to a conclusion. Many awards were decided, and seeding as well. Jeff McNeil narrowly escaped with the NL batting title over LA’s Freddie Freeman, and Stephen Vogt hit a homer in his last game for the A’s as he heads off into retirement.

One man who made history in his last regular season game didn’t play, and that was Albert Pujols. At the age of 42, Pujols became the 4th player in baseball history to reach 700 home runs at minimum, tallying 703 this season. Not only that, but his mark of 2,218 RBI is second all-time. A shoe-in for the Hall of Fame, Pujols was serenaded by the Pittsburgh crowd, as he is one of the truly special players in baseball’s illustrious history.

Pujols isn’t the only Cardinal legend that’s planning on riding into the sunset after this postseason. His teammate Yadier Molina will hang up his cleats after this year as well at the age of 40. St. Louis is hoping for one more run out of their legendary caliber players during these playoffs.