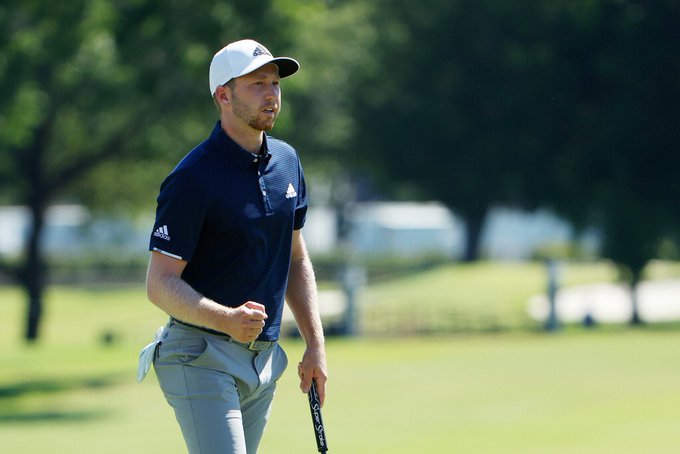 Daniel Berger emerged the winner of the Charles Schwab Challenge, as the PGA returned to action at the Colonial Country Club in Fort Worth. It was a tight tournament throughout as six golfers finished within one stroke of the lead. Berger and Collin Morikawa each finished 72 holes at -15. Xander Schauffele had a chance to join them but had his putt on the 17th hole go around the hole and lip out finishing among four golfers at 14. The 17th would be the first sudden-death hole. Daniel Berger got his par, but Morikawa saw his put also cruelly lip out, ending the tournament.