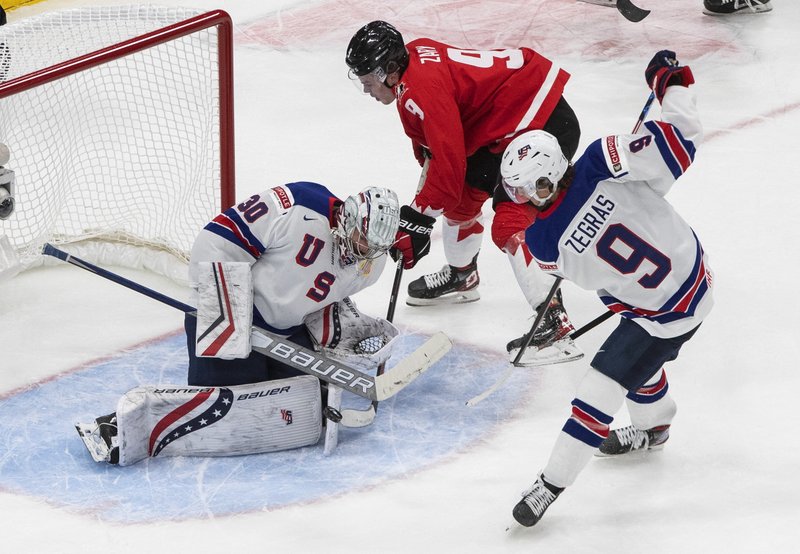 Team USA stunned Canada 2-0 in the Gold Medal Game at the World Junior Hockey Championships in Edmonton on Tuesday. Some called the Canadian team the best team to ever play in the IIHF Junior Championships. Coming into the Gold Medal game, they had not trailed in the tournament. However, the Americans took the lead in the first period when Alex Turcotte scored the game’s first goal. Team USA made it 2-0 with a goal by Trevor Zegras 32 seconds into the second period. Spencer Knight did the rest with 34 goals, as the Americans improved to 4-1 in Gold Medal games against Canada.