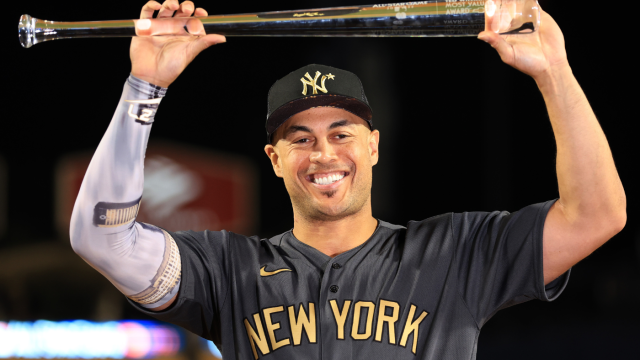 On Tuesday night the 92nd Major League Baseball All-Star game commenced at Dodge Stadium. In what was a low scoring game that lacked luster, the American League beat the National League by a score of 3-2.

It’s the 9th straight All-Star game in which the AL has taken the Midsummer Classic. Yankees’ slugger, Giancarlo Stanton won MVP honors as he homered off of Dodgers ace, Tony Gonsolin in the 4th inning. Byron Buxton continued Gonsolin’s woes as he completed back-to-back homers off the home stadium’s pitcher.

Stanton is the 5th player to win a Home Run Derby, the All-Star Game MVP, and a regular season MVP. The second half of the season will start up again this Thursday, July 21st.