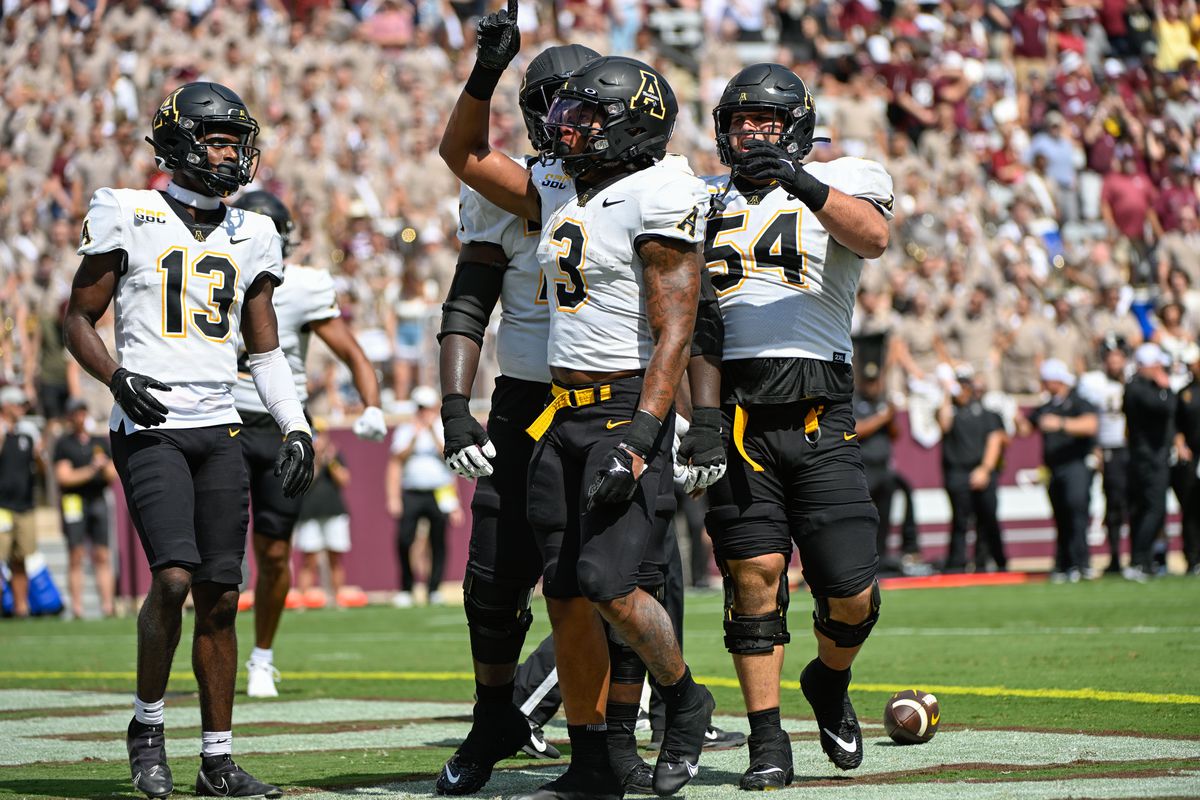 Saturday brought another full slate of college football games, and with it came upsets within the top ranked 25 teams. The biggest cropping up in College Station, as Appalachian St. knocked off the number 6 ranked team in the country 17-14.

It’s App St.’s first win over a ranked team since becoming an FBS school. It’s also their first win vs. a ranked team since their memorable 2007 victory as an FCS school against Michigan. It wasn’t the only victory for the Sun Belt Conference either, as Marshall upset number 8 ranked Notre Dame as well.

As for Texas A&M, their hopes of challenging for a National Championship are severely diminished. However, if they’re able to navigate the gauntlet of the SEC, Aggie fans can still hold out hope for meaningful New Years bowl games.