An Aussie At The Open 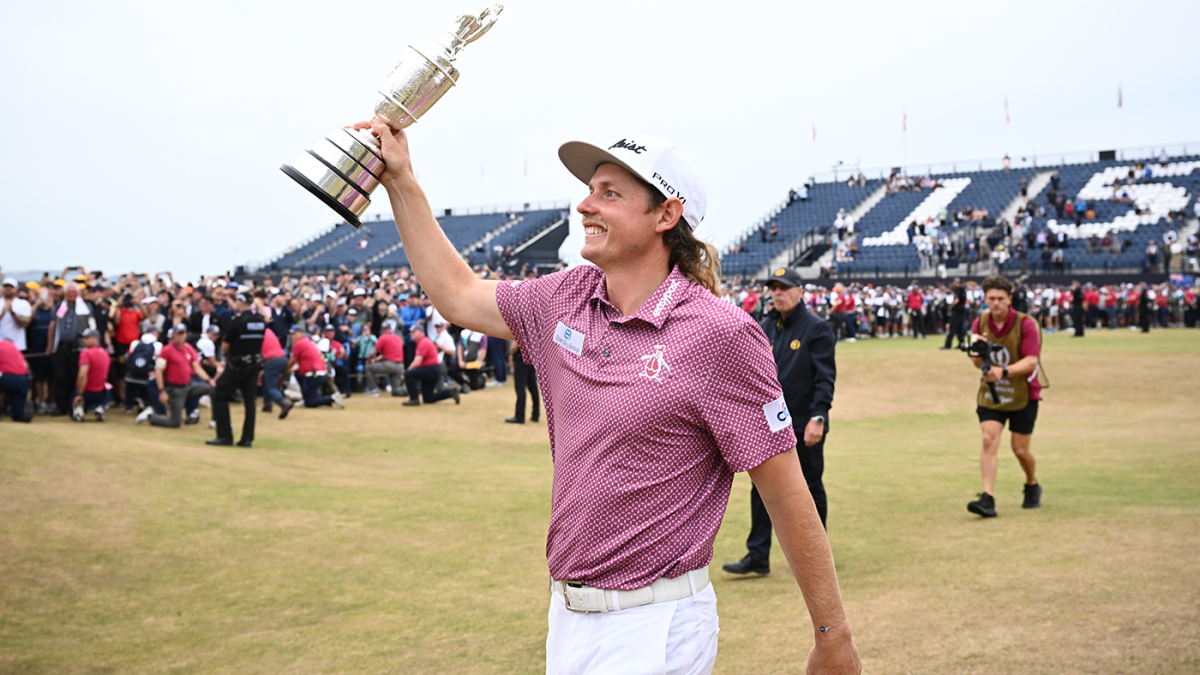 The 150th Open Championship’s final day took place at St. Andrews in Scotland Sunday. Rory McIlroy went into the day with a 4-shot lead, primed to end his 7 year major drought. However, Australian, Cameron Smith rattled off 5 straight birdies on the back 9 to shoot a a 64 on the day.

His low number won him the Claret Jug. In doing so, he set the record with his 8 under par performance as they player to score lowest out of all 30 times the Open has been had at St. Andrews.

Smith was clutch on the day, something that McIlroy couldn’t harness, effectively leaving him a puncher’s distance away from the eventual winner, Cameron Smith.