Anfield, Again Too Much For Arsenal 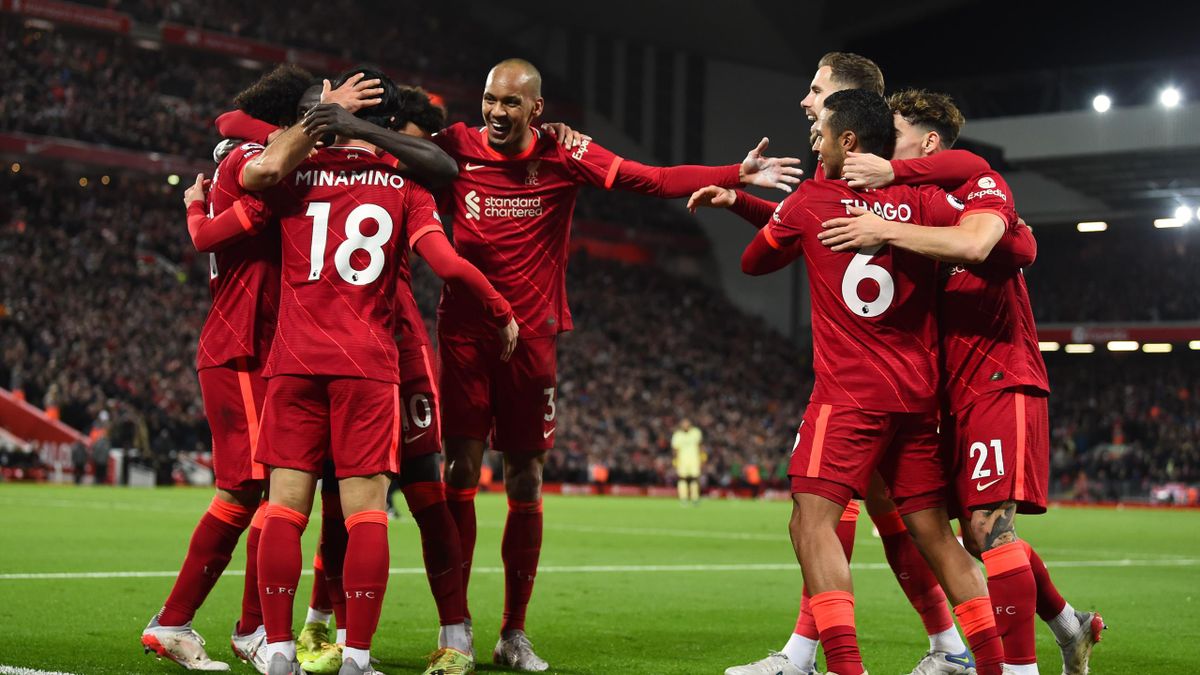 Saturday’s traditional top-4 matchup between Arsenal and Liverpool started off as a fairly even contest, until the 33rd minute when both managers, Mikel Arteta and Jurgen Klopp got into a heated argument on the touchline.  Only 6 minutes after the altercation LFC’s Senegalese forward, Sadio Mane opened up the scoring.

Down 1-0 at halftime, technically the gunners were still in the game, but the reds high press forced Arsenal’s players into constant mistakes in their own half of the field. Diogo Jota capitalized on an aforementioned error to make it 2-0 to the home team sealing the victory.

At the final whistle it ended on 4-0 for Liverpool on the night. The loss ended Arsenal’s 8-match unbeaten streak in the league, and put a damper on their advance to finish in the top-4.  Arsenal have not beaten Liverpool at Anfield since 2012.