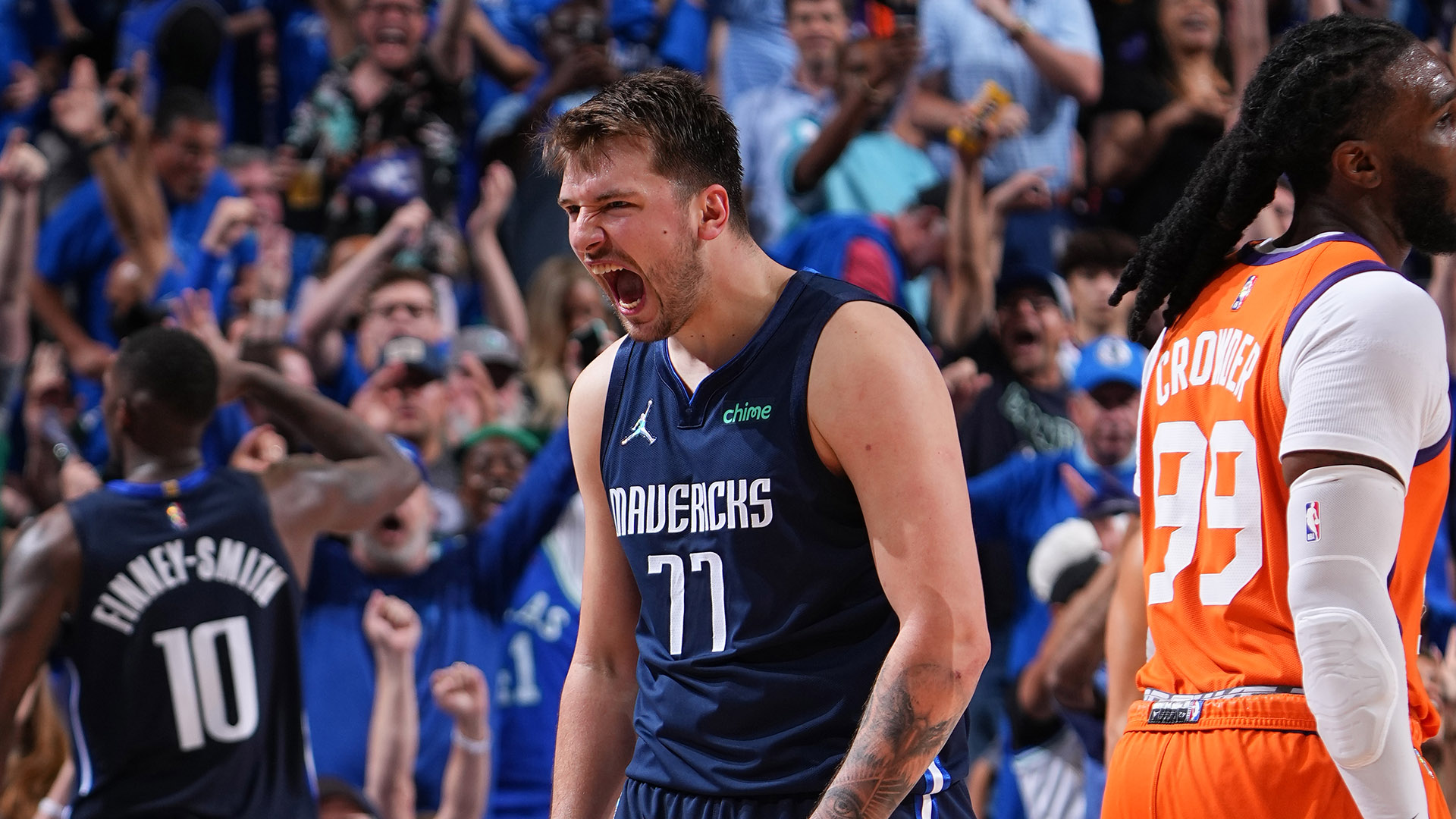 On Sunday afternoon the 1 seeded Suns looked for an opportunity to take a 3-1 series lead in their matchup with Dallas.  However, it was thwarted by a barrage of 3 pointers, and a playoff career high of 24 points from Dorian Finney-Smith.

The Suns have look disjointed in games 3 and 4 at the American Airlines Center, and the Mavericks have capitalized.  Star forward, Luka Doncic had 26 points in the win, as Dallas leveled the series, now at 2-2.

Chris Paul accumulated 4 fouls in the first half, and wasn’t able to get in the rhythm he and his team so desperately needs.  Going to 6 Games is nothing new for Phoenix as they did it three times last year in their run to the Finals.  However, there are warning signs abound, as the best regular season team in the NBA is not firing on all cylinders.

Game 5 will be on Tuesday night back in Phoenix, as the pivotal tip-off will break the deadlock, and likely determine the outcome as to who advances to the Western Conference Finals.