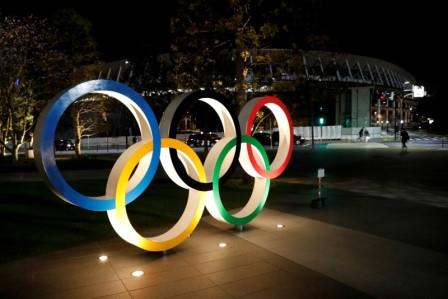 In a move that was not surprising, the International Olympic Committee announced that the 2020 Olympic Games in Tokyo would be postponed. The hope is that the games could be played in 2021. It is the fourth time the Summer Olympics were canceled. It 1916, the games in Berlin were canceled due to World War I. World War II also led to the cancelation of the 1940 games in Tokyo and the 1944 games in London. With no end in sight for the Covid-19 social distancing, even 2021 could be optimistic for a world that could soon plunge into an economic depression.