Astros At It Again 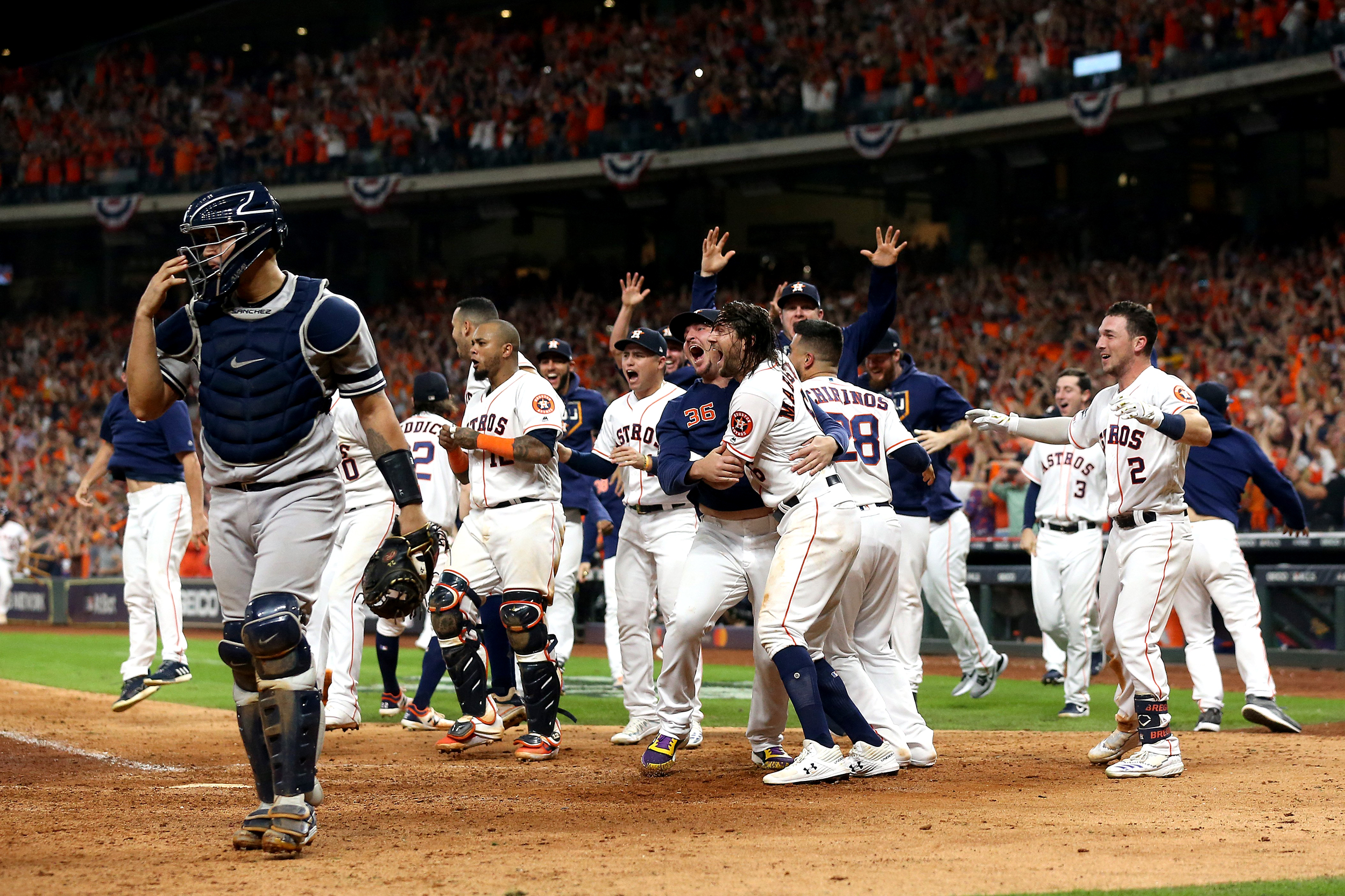 On Wednesday night the ALCS began between two familiar foes. For the third time in six years the Yankees and Astros will square off in the American League’s Championship Series. Having no days off between their first game in Houston, and their Game 5 clincher against Cleveland, the Yankees hung tough, but ultimately succumbed to Justin Verlander and the AL West division winners.

For two-time Cy Young winner in Verlander supplied Dusty Baker’s ball club with 7 innings allowing only one earned run. The right-handed ace also set a new major league record, as he recorded 11 strikeouts, which takes him 1st place all-time with double-digit K’s in the postseason.

Yuli Gurriel’s homer in the 6th broke the 2-2 deadlock, which was enough to ice the AL East division champs. The series will be back in action on Thursday as the Yankees will turn to Luis Severino to try and get the away split, while Houston will look to the steady hand of Framber Valdez.