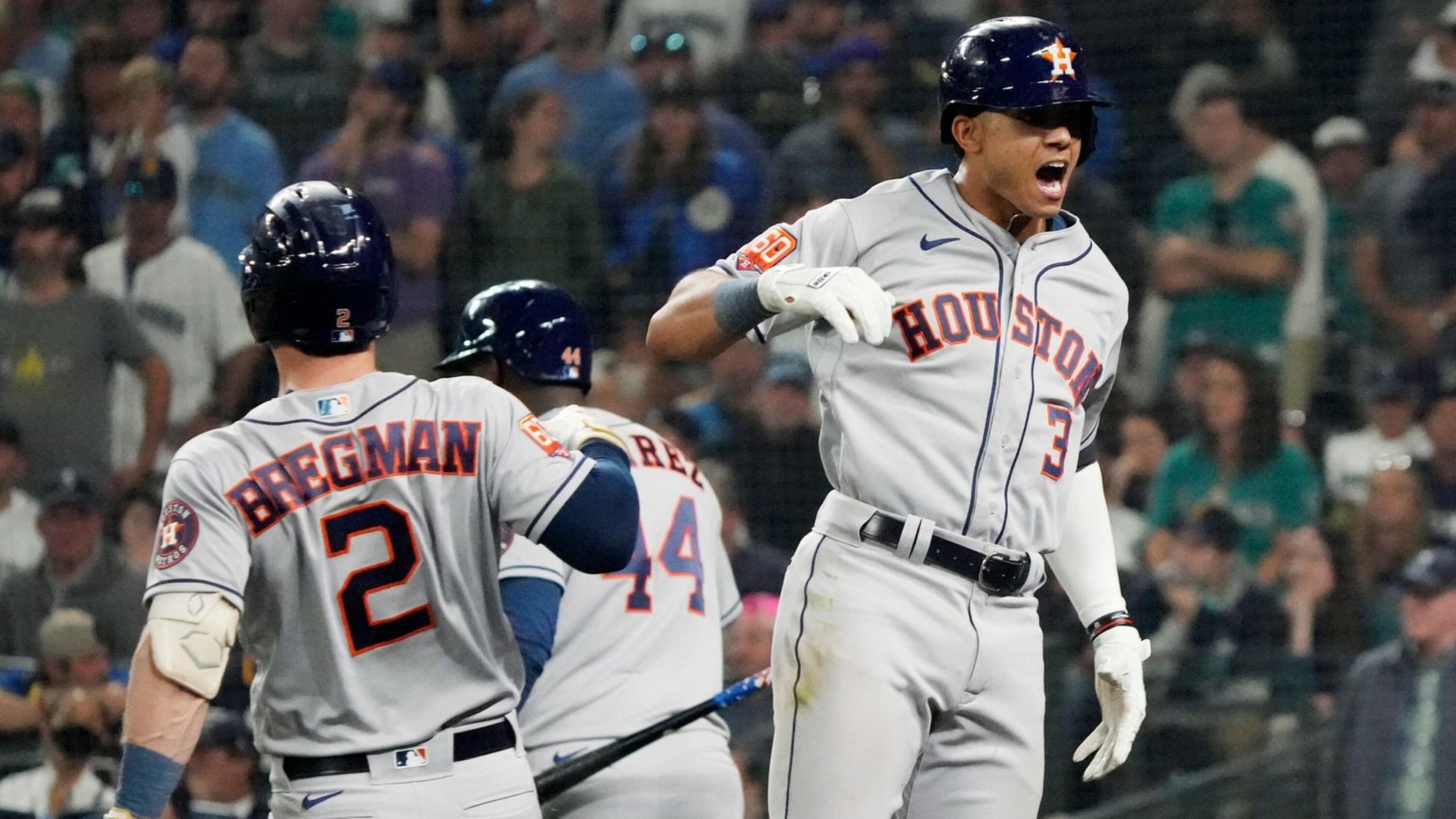 For the 6th straight season, the Houston Astros will appear in the ALCS. After a wild 7 hour plus game at T-Mobile Park, Houston swept Seattle after winning Game 3 in walk-off fashion.

The Mariners had chances to grab the win and extend the series, but it wasn’t meant to be for the AL West club that made the playoffs for the first time since 2001. Houston will now await the winner of the Cleveland New York series, and make another push to toward a World Series.