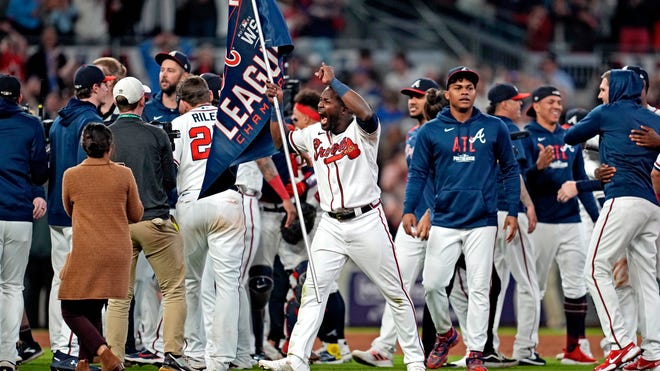 Behind left fielder Eddie Rosario’s hot bat, the Braves emerged victorious against the Dodgers, and find themselves in the World Series for the first time since 1999.  Starting pitcher Ian Anderson gave Atlanta a modest 4 innings pitched with one earned run.

The Braves were in jeopardy of having history repeat itself against Los Angeles as they lost a 3-1 series lead last year in the NLCS.  Rosario was awarded the MVP trophy, but it was a team effort that broke through, not only the Braves, but for Atlanta sports in general.