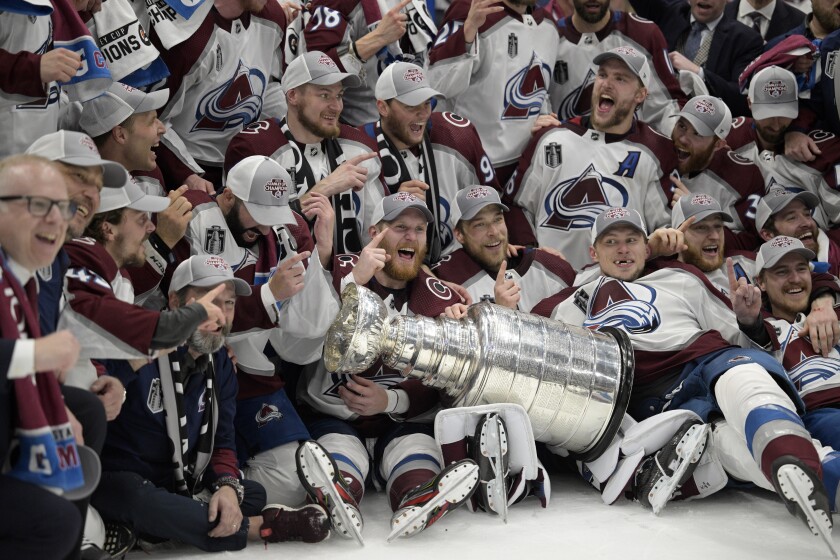 On Sunday night in Tampa Bay the Stanley Cup Final commenced for the last time during the 2021-2022 season. The resilient back to back Champs took the ice in hopes of pushing the series to a Game 7 back in Colorado. However, the Avalanche proved to be too much for the Lightning as they won their third Cup as a franchise.

Nathan MacKinnon had a goal and an assist in the clinching game, and defenseman Cale Makar was awarded the Conn Smythe Trophy as he had 29 points in 20 games. The Avalanche were spectacular during this postseason, and are worthy Champions. With their young core, it feels like Colorado are building something that could last much longer than just one Cup run, time will tell, but for now the Avalanche will celebrate long into the offseason.