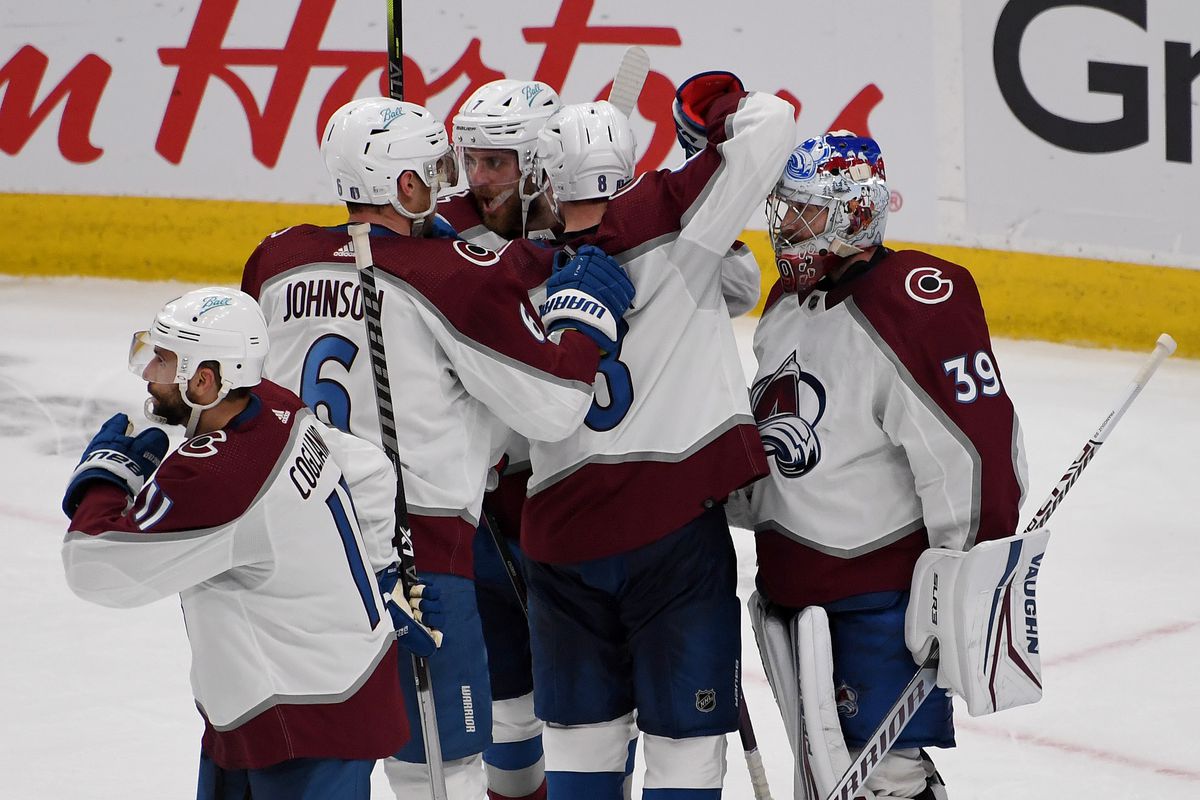 The Colorado Avalanche have waited over 20 years to return to the Stanley Cup Final, the wait is over now, as they completed a sweep of the Oilers in the Western Conference Final Monday night.

Both teams played without two key offensive threats in Evander Kane for Edmonton, who was suspended for a hit on Nazemi Kadri that knocked him out of the series for Colorado.  The goals kept going though, as Leon Draisaitl tallied four assists for the home team that was desperate to push the series back to Colorado.

Coming back from a 4-2 deficit, by scoring 4 goals in the third period, Colorado pushed the game to overtime.  Artturi Lehkonen lit the lamp in the extra period to end the series and send the Avalanche to the final.  They will not await the winner of the Lightning Rangers series, that is destined to go 6 or 7 games.  It remains unclear if Kadri will be healthy by the time the culminating series begins, but Colorado will start the series rested and ready to lift the cup.