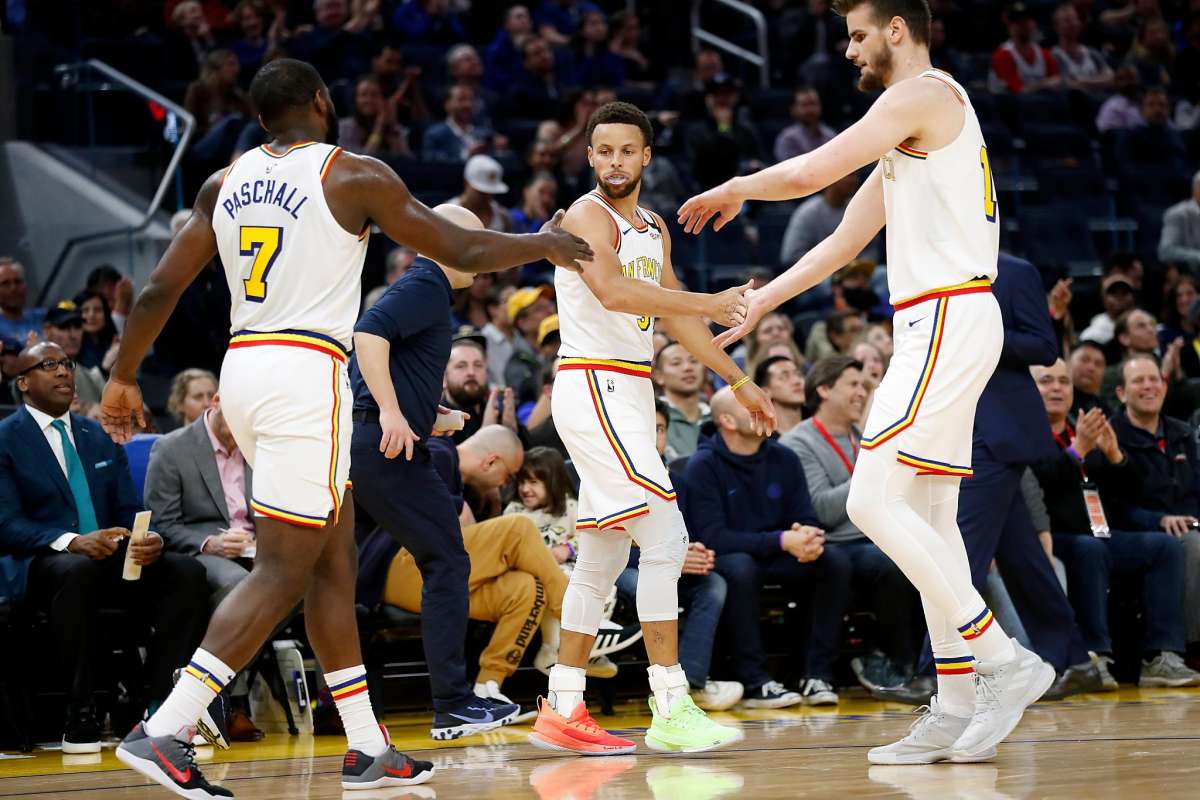 It has been a lost season for the Golden State Warriors. After five straight NBA Finals appearances, the Warriors entered the season feeling the lingering effects as Klay Thompson was likely out for the season with torn ACL in the final game last year. The Warriors also lost Kevin Durant and Andre Iguodala to free agency, bring the team that was to play at the new Chase Center in San Francisco, diminished from their recent dynasty. Things got worse as Stephen Curry suffered a broken hand in the fourth game of the season. Curry made his return to the Warriors lineup on Thursday, as Golden State hosted the Toronto Raptors in a rematch of June’s NBA Finals. Curry scored 23 points, but it was not enough as Toronto won the game 121-113. With the loss, the Warriors dropped to 14-49 on the season.