Back in the Highlife 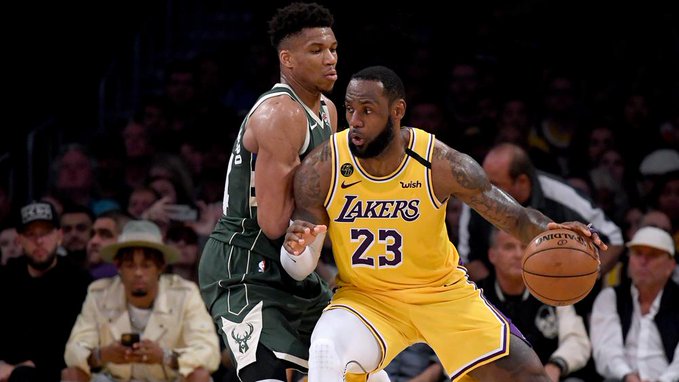 It was a possible preview of the NBA Finals as the Los Angeles Lakers hosted the Milwaukee Bucks in a battle of the league’s top two teams at Staples Center. The Lakers seeking to end a six-year playoff drought won the night 113-103, splitting the season series. In a battle of potential MVPs, it was LeBron James outdueling Giannis Antetokounmpo, scoring a game-high 37 points, with eight rebounds and eight assists. With the win, the Lakers improved 48-13, while the Bucks sit at 53-10. The Lakers win clinches their first postseason berth since 2013, ending a six-year playoff drought. Before the slump, the Lakers had only missed the playoffs five times in their entire 60-year franchise history.