Back on the Floor 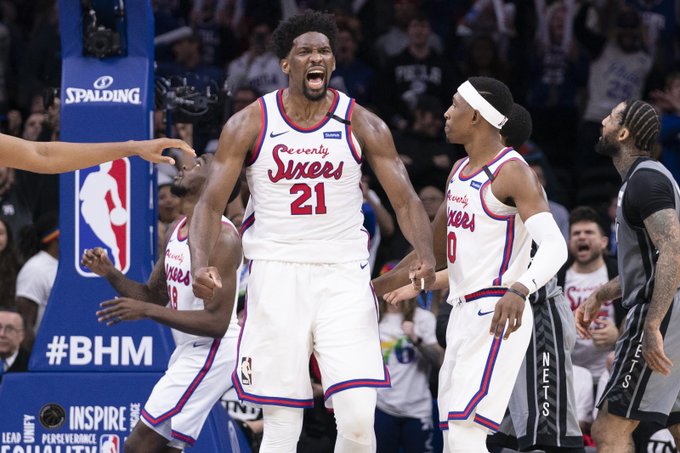 The NBA season resumed Thursday with a handful of games, ending the weeklong All-Star Break. As the season reaches its stretch drive, the Brooklyn Nets got a douse of bad news as Kyrie Irving, who was bothered by a sore shoulder all season, decided to undergo season-ending surgery, joining Kevin Durant, who will not make his Brooklyn debut until next season. Without Irving, the Nets got off to a strong start against the Philadelphia 76ers as they led 52-42 at the half at the Wells Fargo Center. The Sixers would claw their way back and forced overtime, where they outscored Brooklyn 9-1, winning the game 112-104. With the win, Philadelphia improved to 35-21, while the Nets slipped to 25-29.