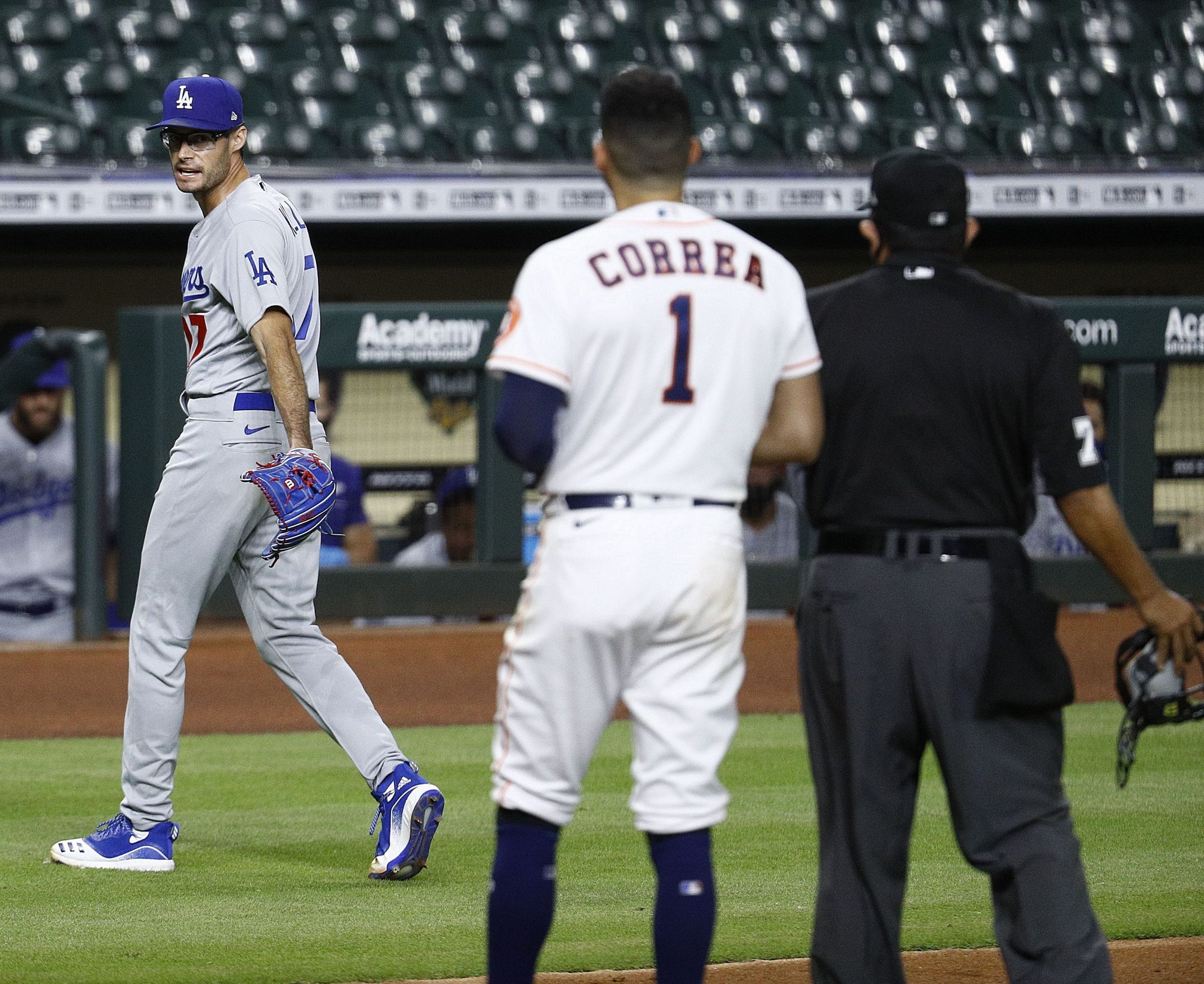 The Houston Astros and Los Angeles Dodgers played each other for the first time since the Astros cheating scandal in the 2017 World Series was exposed. The Dodgers have been vocal about their anger to the Astros, while players like Jose Altuve and Carlos Correa claim the pitching steal did not help them beat the Dodgers. The Dodgers went into Minute Maid Park and won 5-2, using small ball and good base running as the bad blood nearly boiled over when Dodger deliver Joe Kelly stuck his tongue out at Correa, after brushing him back, leading to a socially distanced bench-clearing incident.