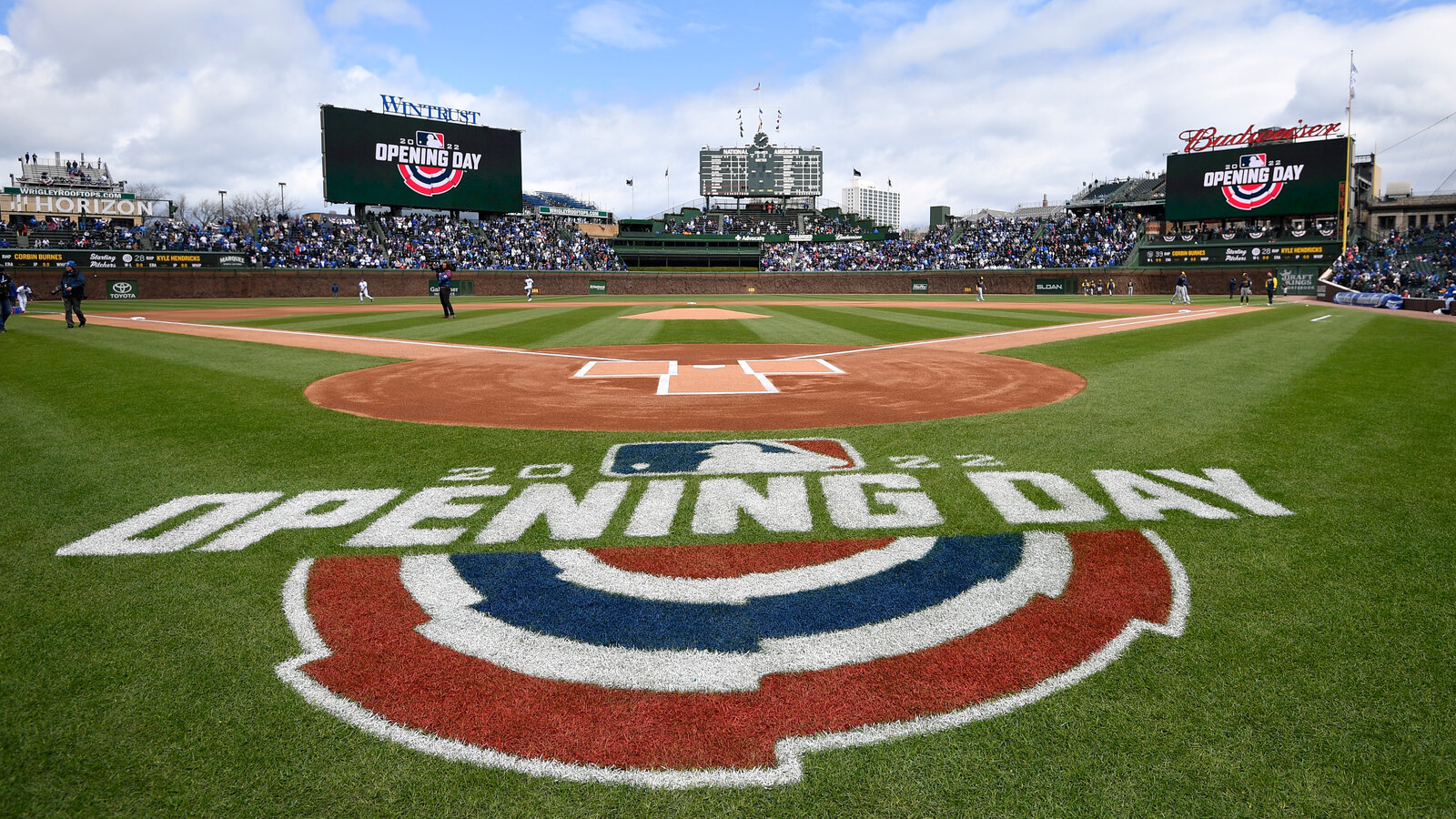 On a Thursday in early April the calendar saw a variety of major American sports in action.  The NHL and NBA regular seasons are winding down in order to gear up for the postseason.  The Masters tee’d off with Tiger Woods back on the prowl in a major event, and baseball came back as well.

There were seven games in total that saw America’s past-time play ball, one of which featured 40 year old Adam Wainwright of the St. Louis Cardinals pitch 6 shutout innings vs. Pittsburgh.

The Cardinals blanked the Pirates 9-0 behind their savvy right-handed ace.  Wainwright tallied 6 strikeouts, and no walks as well.  St. Louis will hope it’s a measuring stick of things to come in what is a long season for all teams.

On Friday the games continue as there are 13 games ranging from a 1pm eastern start to a 9:40pm eastern first pitch.  Spring is a great time of year for sports, and baseball makes that time even better.