Best of the Worst 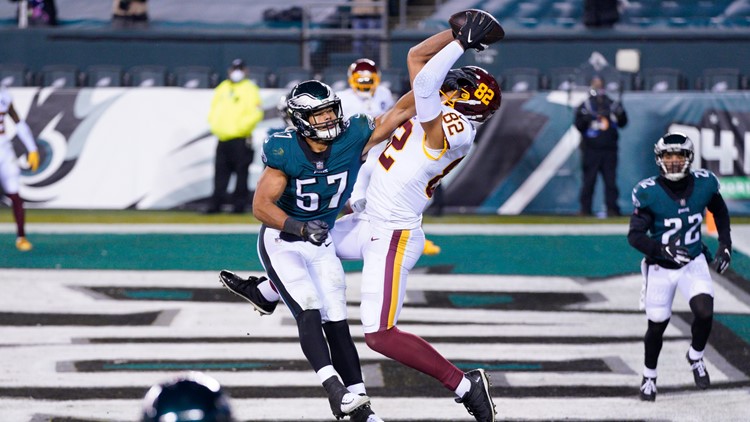 The Washington Football Team took the crown in the NFC East, beating the Philadelphia Eagles 20-14 in the regular season’s final game. Washington won the East despite a 7-9 record as the rest of the division lost at least ten games. Washington needed a win as the New York Giants held the tiebreak. The Giants beat the Dallas Cowboys 23-19 and were in position to take the division if Washington slipped up. The Eagles had their chances as they could have tied the game in the third quarter but went for it on fourth down. The Eagles then benched Jalen Hurts and inserted Nate Sudfeld into the game at quarterback. Sudfeld was terrible, and the Eagles appeared to be content in not even trying to win.