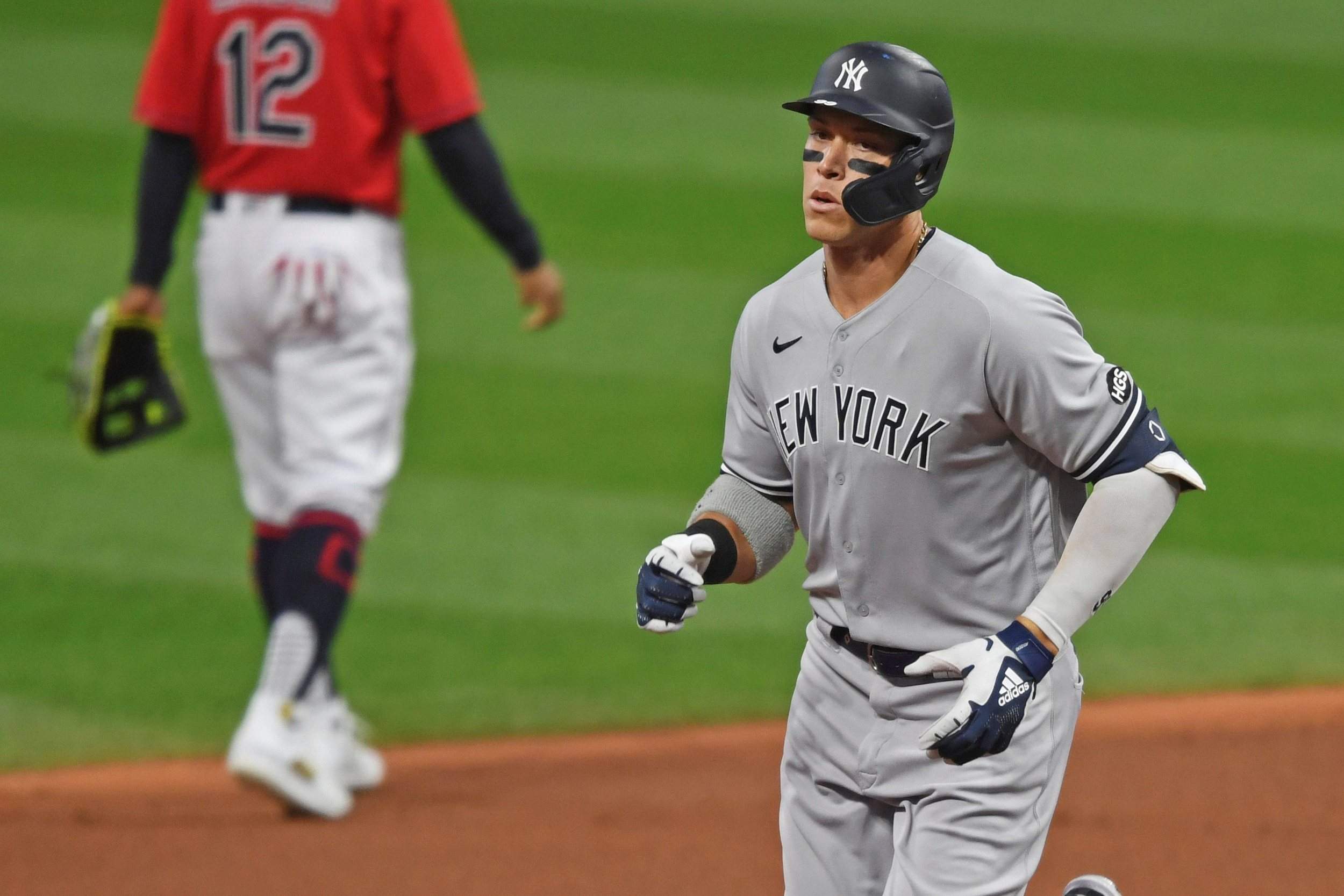 The truncated 60-game regular season is over, and the postseason is underway in MLB. Like the season, it will be an October that has never been seen before as teams will be placed in bubbles with the Division Series, Championship Series and World Series set for neutral locations. Before those series get underway, the expanded 16-team field began play with the Wild Card Series in the American League on Tuesday. Shane Bieber, who was by far the top pitcher in the American League, allowing just 14 runs during the season. In less than five innings, Beiber allowed seven runs as the Cleveland Indians were crushed by the New York Yankees 12-3 at Progressive Field. Elsewhere the Tampa Bay Rays, the top team in the American League, beat the Toronto Blue Jays 3-1, while the Chicago White Sox, behind the pitching of Lucas Giolitto, beat the Oakland Athletics 4-1. The Houston Astros, the reigning American League Champions, beat the Minnesota Twins 4-1, with three unearned runs in the ninth. The loss was the 17th straight postseason loss for the Twins.