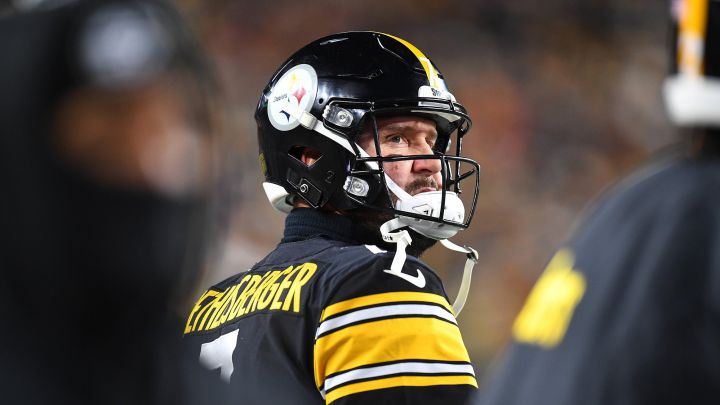 On Monday Night Football, Ben Roethlisberger played his final game at Heinz Field. The Steelers found themselves in an interesting place on the night. The feeling in the stadium was a combination of commemorating Big Ben’s career, and needing the win to remain alive in the AFC Wild Card race.

It was an ugly affair, but Pittsburgh managed to get the W, and improve to 8-7-1 on the season. As for their opponent, the Cleveland Browns, the season had already ended. Cleveland was unable to live up to expectations this season coming off a Divisional Playoff appearance last year. As it currently stands, the Browns have more questions than answers when it comes to their roster make up, and direction they plan to head in for the next campaign.

The Steelers’ victory takes them into Week 18 with an outside chance at grabbing an AFC Wild Card spot. They will need to beat the Ravens away, and have the football gods smile upon them the other AFC Week 18 games with playoff implications.