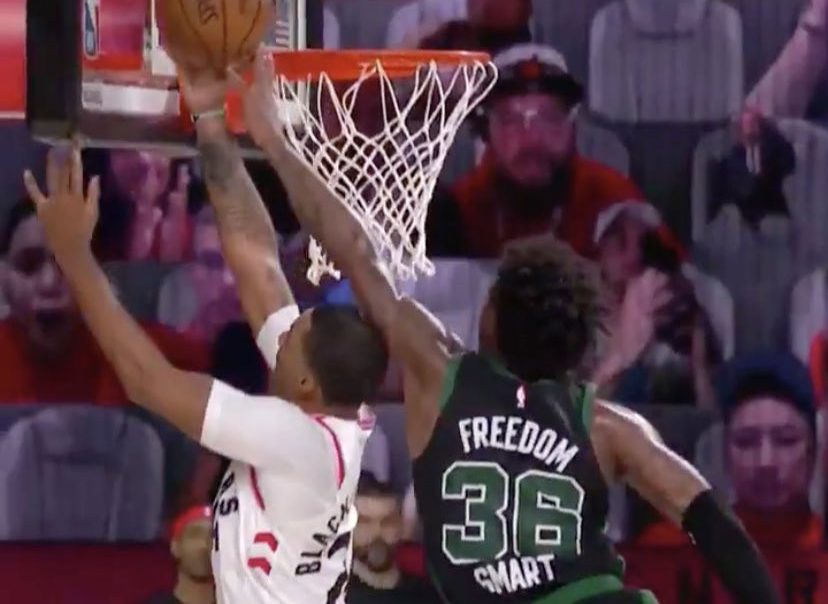 The Toronto Raptors have been dethroned, as they suffered a 92-87 loss to the Boston Celtics in Game 7 on Friday Night. The Raptors showed the heart of the champion throughout the second-round series, with their dramatic Game 3 win. The Raptors fought back the entire series and fought back several times in Game 7, but a block by Marcus Smart in the final minute would prove to be the last gasp as Boston held on to win and will now face the Miami Heat in the Eastern Conference Finals.