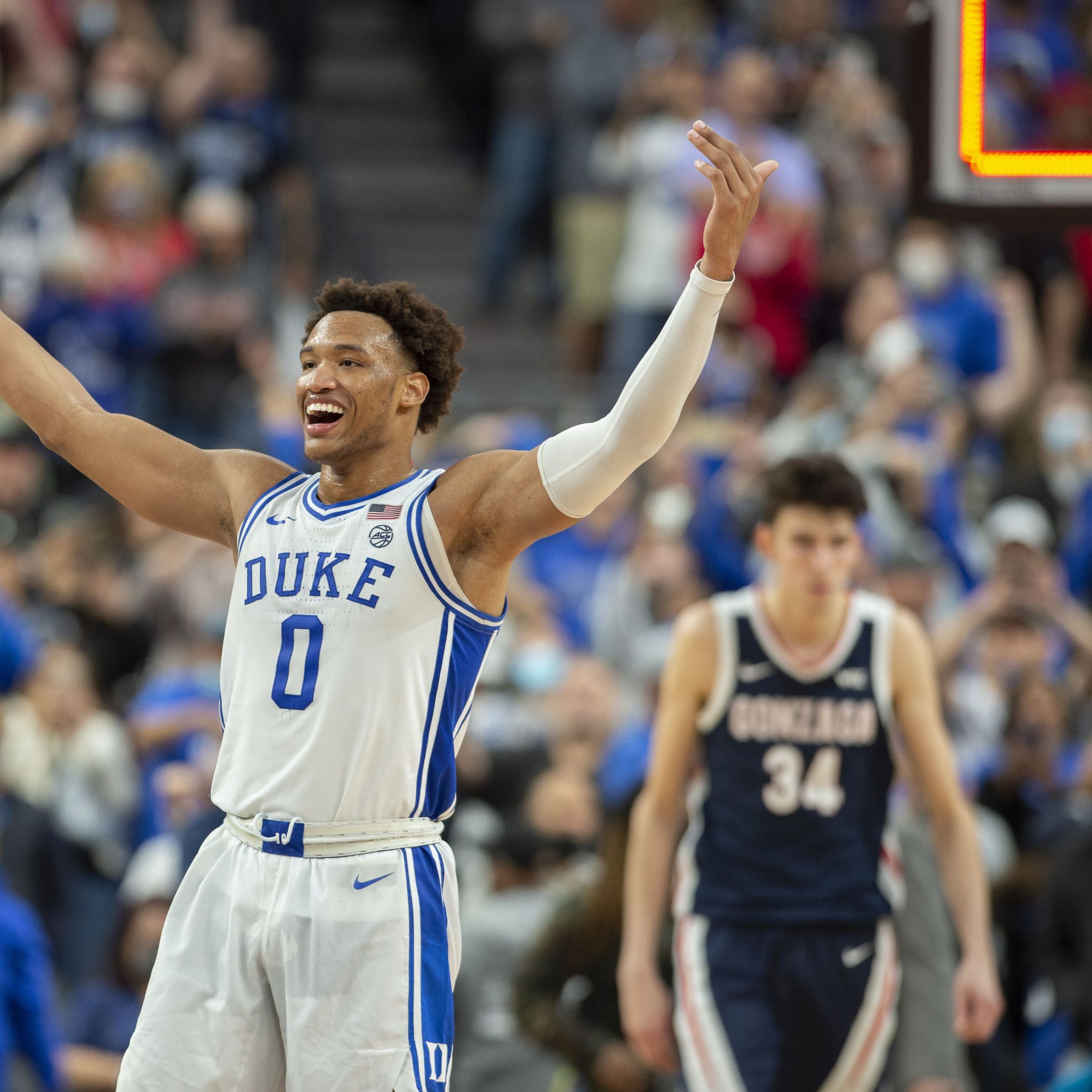 Las Vegas, Nevada saw it’s largest college basketball crowd ever Friday night, as two top 5 teams clashed.  Julian Strawther put the bulldogs on his back with 20 points  and 10 rebounds, to help claw his team out of a 9 point hole early in the 2nd half.

Duke maintained control to close the game out, in large part to the performance of Paolo Banchero’s 21 points, to keep the team from Durham at 7-0 overall this season.  The game had a final 4 electricity to it, and both teams will hope it serves as a precursor to where they want their season’s to end up come March.