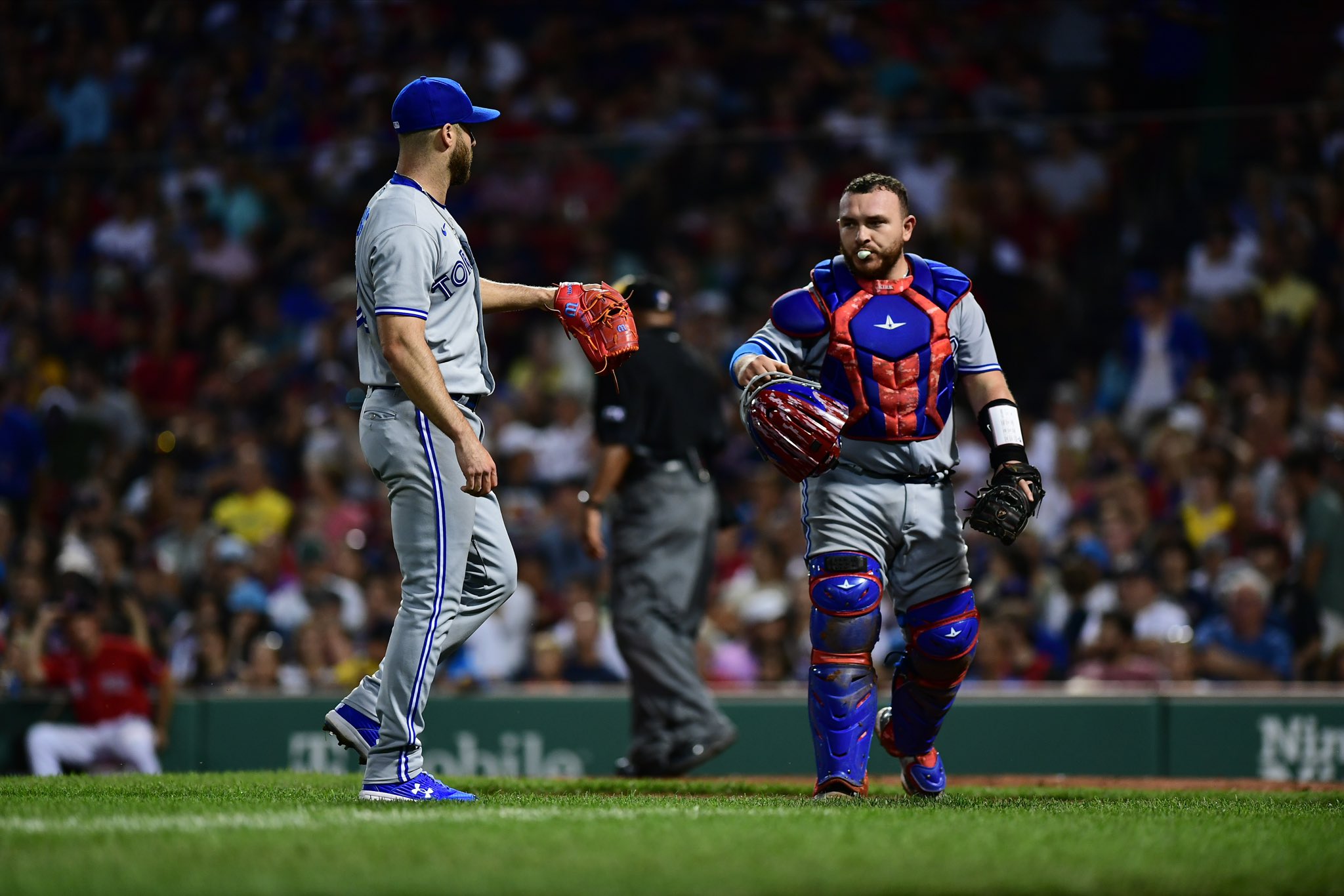 In Game 2 of a 3 Game series at Fenway Park, the Blue Jays emerged victorious in extra innings. Recently returned off the injury table, George Springer paid dividends as he had three hits, and the game winning RBI in the 10th inning.

The Red Sox struggles continue as they sit in last place within the AL East. Toronto has pushed along, similar to the Rays, who now both find themselves in relatively close distance to the first place Yankees. The Blue Jays have utterly dominated the Red Sox this season, as they’re now 12-3 in the season series against them.

Toronto will look for the series sweep on Thursday, as Kevin Gausman will take the bump, and face Kutter Crawford for Boston, who’s 3-5 with a 5.14 ERA.