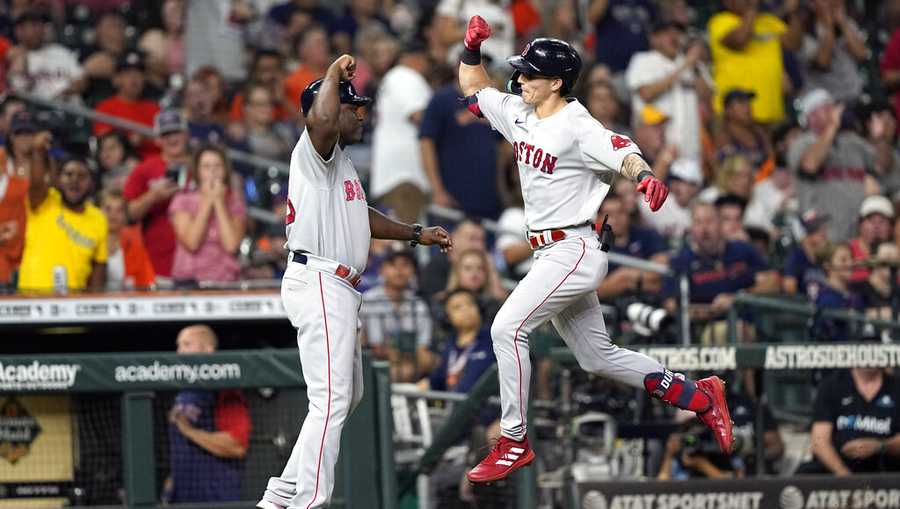 On Monday the MLB transactions continued for many teams. Whether buyers or sellers, ball clubs have been rapidly making moves in the hopes of improving in the now, or in the future. For Christian Vazquez, who won a World Series with the Red Sox in 2018, he found out the hard truth while he was on the field. Moreover, while he was about to play the team he was just traded for.

The Longest tenured Red Sox was dealt to the Houston Astros prior to the game, but still took batting practice with his Boston teammates. The Astros also poached Trey Mancini, long time Oriole before the deadline as well. In the actual game between Boston and Houston, the baseball gods may have intervened as the Red Sox beat the Astros by a score of 3-2.

James Duran had a homer and 3 RBI for the away team in the game. It remains to be seen how Vazquez and Mancini will impact Houston. While they lost the singular game on Monday, their fate will surely be determined in the postseason.