Braves Go Back To Back In Fall Classic 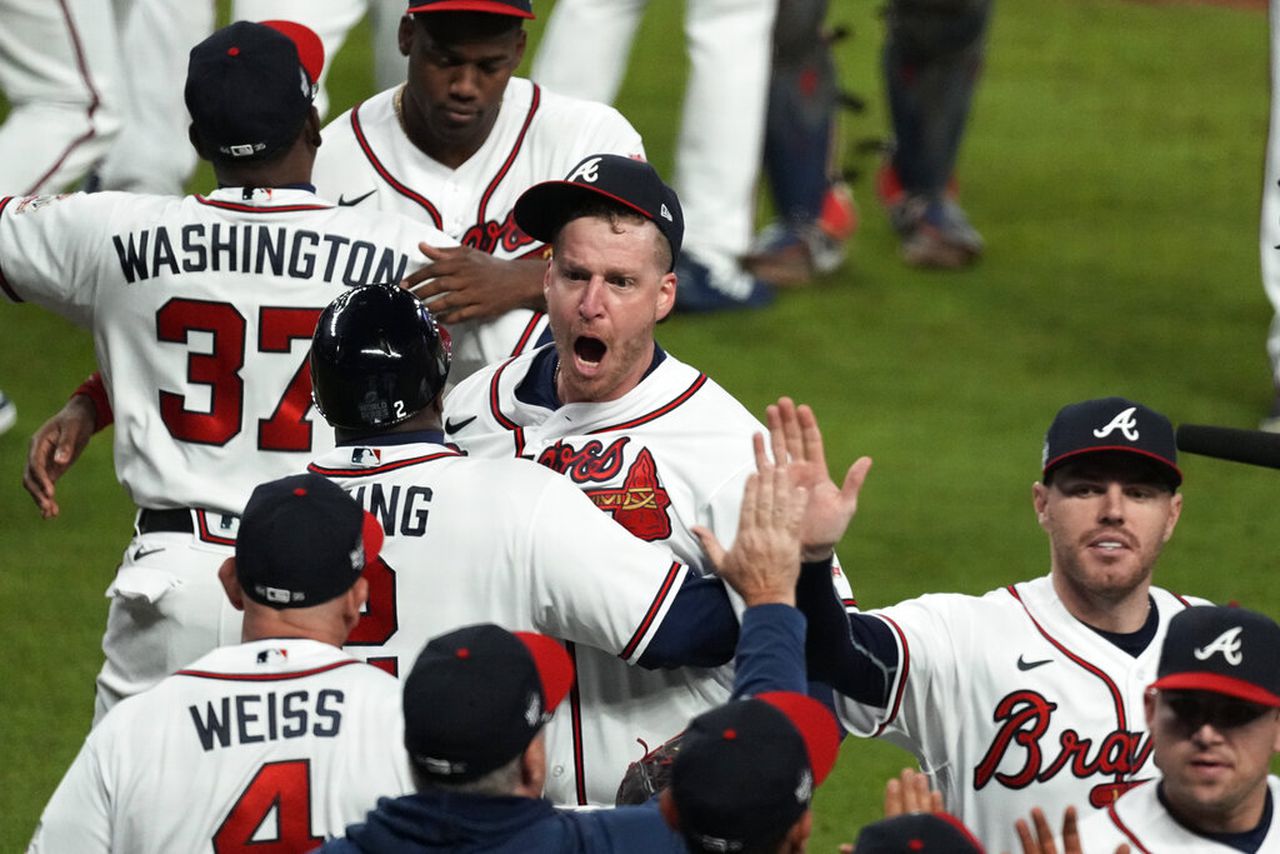 In a game that Houston seemingly had control over, turned on it’s head in the 7th inning.  Atlanta’s shortstop, Dansby Swanson hit his 1st homerun of the post season off of Astro’s Cristian Javier to tie the game at 2-2.  Momentum wasn’t done swinging, as the next batter, Jorge Soler also homered off of Javier giving the Braves a 3-2 lead in the 8th.

That was all Atlanta needed as Luke Jackson shut down Houston in the top of the 8th, and Will Smith closed out the game in the 9th.  The Braves have now won Games 3 and 4 taking control over the series with a 3-1 lead.  Atlanta will have a chance to close out the series tonight on Halloween.

Houston will rely on Framber Valdez to try and regain a foothold in the series.  Game 5 is slated for an 8:15pm first pitch in Atlanta.