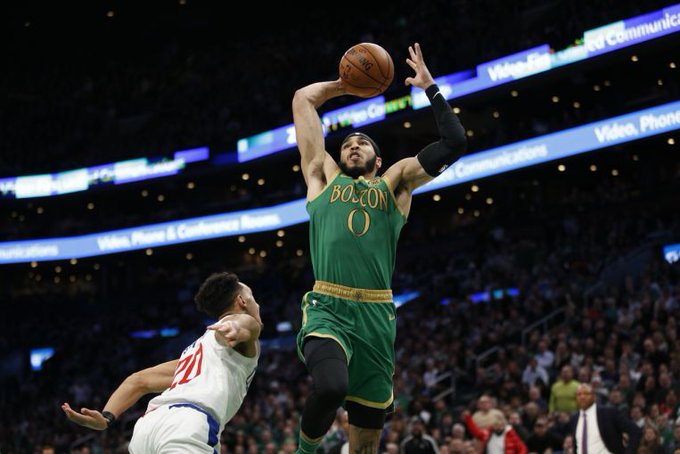 With the NBA at its All-Star Break, its time to look at where the league is before it begins its big stretch drive toward the playoffs. The Milwaukee Bucks, who last season lost in the Eastern Conference Finals are standing tall once again with the best record in the NBA at 46-8. Out West, the Los Angeles Lakers are back and leading the way at 41-12. The reigning champion Toronto Raptors, meanwhile are showing signs they won’t go down without a fight as they 40-15, after the end of their 15-game winning streak Wednesday. Other teams to watch include the Boston Celtics and Los Angeles Clippers, who played a double-overtime thriller on Thursday, with the Celtics winning 141-133 behind a 39-point game by Jayson Tatum.