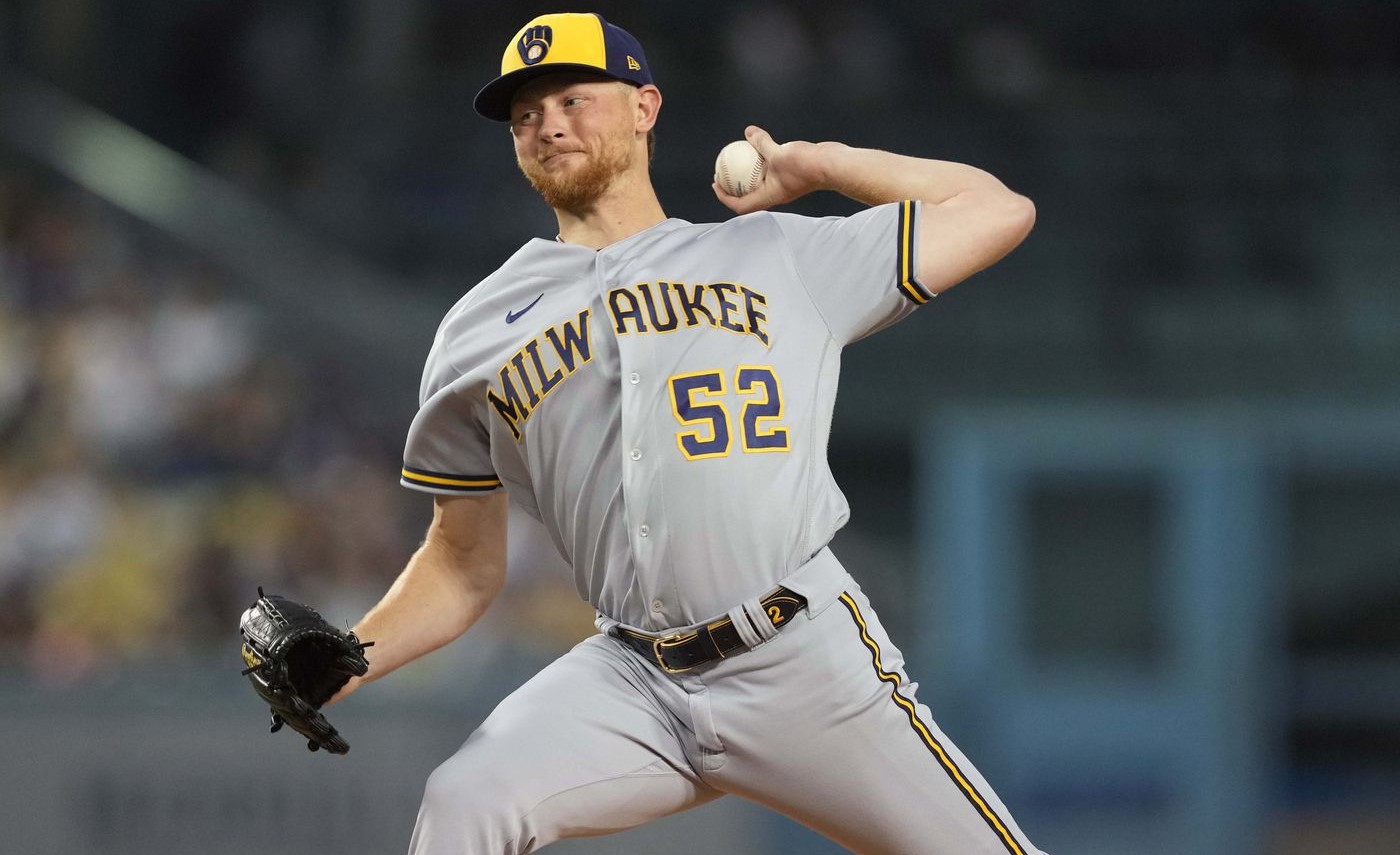 Behind the left hand of Eric Lauer, the Brewers blanked the Dodgers 4-0 in Los Angeles. It’s the first time this season that LA hasn’t been able to score a run at home.

Lauer, and four other relievers were able to quiet the Dodger’s potent bats, at least for one game, as there are two remaining in the three game series. For Milwaukee, Luis Urias provided 2 RBI with a homer in 4th inning. The long ball broke an 0-for-21 streak at the plate for the 27 year old.

The loss snaps a 9-game home winning streak for the Dodgers. However, they remain the best team in baseball record wise. The win keeps the Brewers 5 games back behind the Cardinals within the NL Central. The series means more to the Brewers, but they will have to do all they can to keep the Dodgers down for two more games in LA.